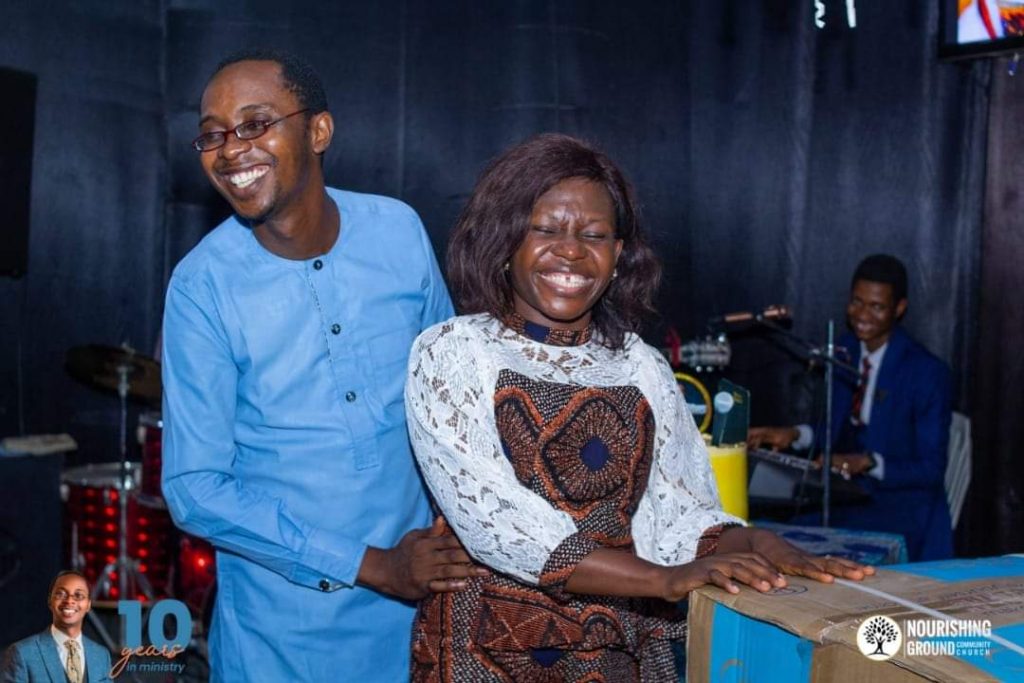 We finished a major meeting some years ago and we had an appraisal meeting of the planning team. In the meeting, a team member began to fire on all cylinders about what went wrong.

When he was done, I asked him, “Did anything go right at all?” He said, “Yes! But so and so was not rightly done”. I said to him, “Before you point out a fault, always appreciate the effort”.

The rule of appraisal should be:

What did we do well?
What can we improve on?
What should we stop doing?

We are in a season of taking stock and a lot of people would simply be pointing out errors and what could have been done better, you can decide to be different. Focus first on appreciating what people did well before you turn the light on what went wrong.

This pattern is scriptural. When the Lord Jesus sent a message to the seven churches in the book of Revelation, it was an appraisal of the churches. The Lord would always begin with an appreciation of what went well before pointing out what can be improved on. Let’s see one example:

He began with the Church at Ephesus by pointing out what they did well:

“To the angel of the church of Ephesus write…: “I know your works, your labour, your patience, and that you cannot bear those who are evil. And you have tested those who say they are apostles and are not, and have found them liars, and you have persevered and have patience, and have labored for My name’s sake and have not become weary.
Revelation 2:1 – 3 NKJV

It was after they were commended that he gave a rebuke:

Nevertheless, I have this against you, that you have left your first love.
Revelation 2:4 NKJV

He then recommended a solution to the rebuke he had given and the warning of the consequence of not following his admonition:

Remember therefore from where you have fallen; repent and do the first works, or else I will come to you quickly and remove your lampstand from its place—unless you repent.
Revelation 2:5 NKJV

He did not leave it that way. He again ended with a commendation:

But this you have, that you hate the deeds of the Nicolaitans, which I also hate.
Revelation 2:6 NKJV

Can you see the pattern there?

Begin with Commendation.
Point out what needs improvement.
Give an admonition on how things can be done better.
Close with a commendation.

Never let people leave you feeling less and with shattered self-esteem after you rebuke them. Let them leave with joy in their hearts that they have room to keep getting better.

Do not tear others down. Help build them up. Let your words be graceful.