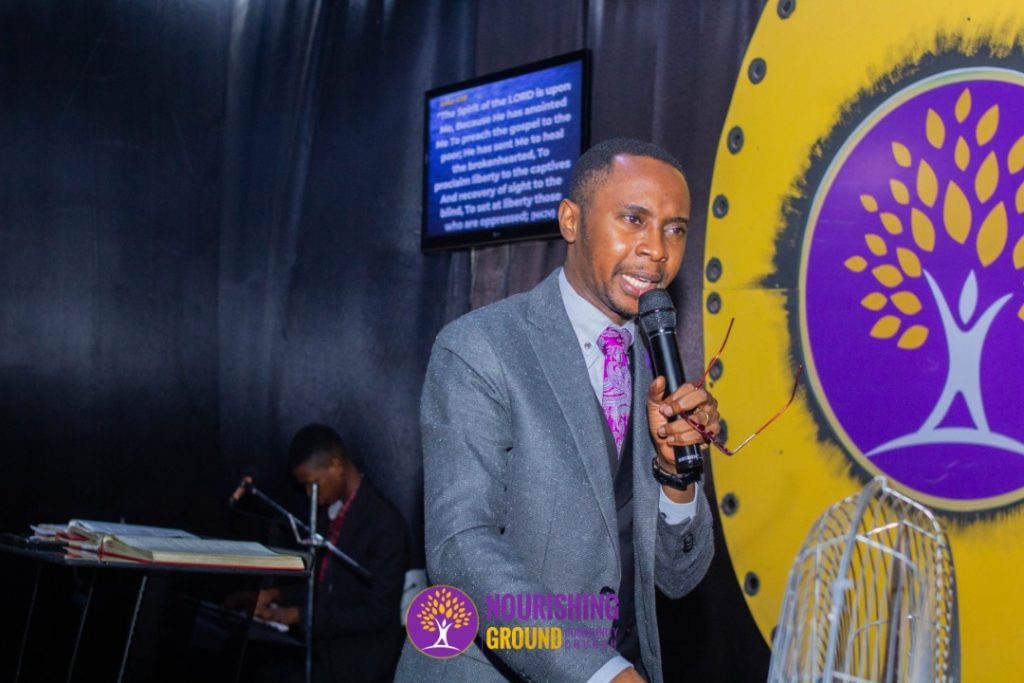 YOU CANNOT TAKE THESE ON BOARD

We were returning from a family trip. Irewamiri had some hot water in a flask for the children’s meal. As we checked in, the officer asked, “Do you have hot water in that flask?” We answered in the affirmative. He pointed out that we should use it for the meal before we go on board. He insisted we show him the empty flask afterwards.

A man that will take flights must make sure that he deals with things that can harm him or anyone on the flight of destiny. Some issues can wreak great havoc if left unaddressed.

What started small or in innocence can become the harbinger of great damage if not well handled. Deal with issues before you get to certain heights. If not, they can bring you back to square one.

Moses had anger issues. He tried all he could but it still exploded at a major season of his life. The Lord told him that he crossed a line when he did not control his anger.

In the words of Moses: “But the Lord was angry with me because of you, and he would not listen to me. ‘That’s enough!’ he declared. ‘Speak of it no more” Deuteronomy 3:26 NLT

David did not handle his appetite for women early in his life. He kept adding women to women. Once he became king, he even got more wives. He had programmed his flesh for the historical Bathsheba fall.

“After moving from Hebron to Jerusalem, David married more concubines and wives, and they had more sons and daughters”
2 Samuel 5:13 NLT

That was the red signal. He took a flight in destiny with a habit that was not well handled. Whatever wrecks a man at the top followed him there.

A lot of things had gone wrong before David repented- His son raped his daughter. Another son killed the rapist and then tried to overthrow the father. What a family story!

What are you meant to deal with? Would you deal with it or would you cover it up?