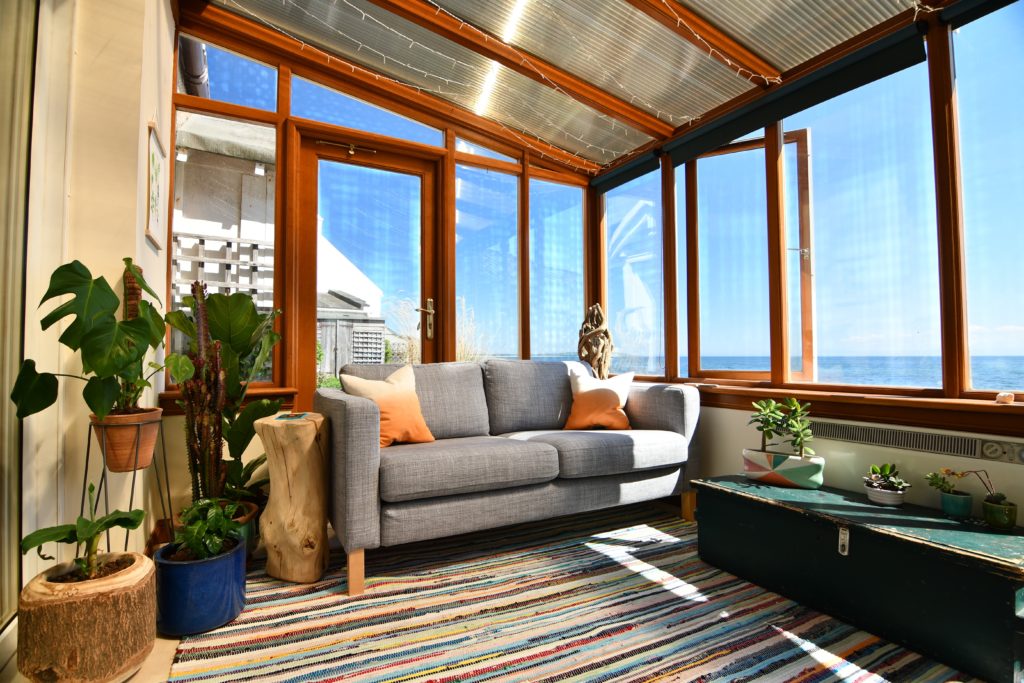 When we hooked up with my friend who had gone ahead to get us a room in the hotel for our first night as a couple, we loved what we saw.

The hotel shared borders with a great view of the ocean.

We thought that the rooms facing the great ocean view would be more expensive and we were almost not asking.

Then I asked, “Can we get a room with a direct view on the ocean?” 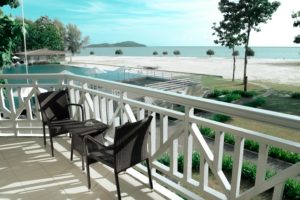 When they mentioned the price, it was cheaper than the one we earlier paid for without the view.

Assumption is costlier than asking. Asking is cheaper than assuming.

A lot of things we conclude hastily on is actually not as expensive as we think.

Imagine the criminal on the cross assuming that he would never be forgiven, the price of his assumption would have been eternal death meanwhile by asking, he got eternal life.

Sometimes, we assume that people are too busy to give us attention but you never made an attempt to ask for a meeting.

Assumption denies you access to favour. Assumption keeps you ignorant. Asking can grant you access and fetch you wisdom.

Stop having discussions with yourself in your head and reaching conclusions without asking questions.

Do not say people’s NO on their behalf. Ask first. Do not assume.

Do not be timid. Do not say “They will laugh at me”.

Remember, assumption is costlier than asking. Even if it is costlier financially, you now have added value because you asked.

There is love in sharing
Tags :
AssumptionsDevotionalshotellifestyleluxury