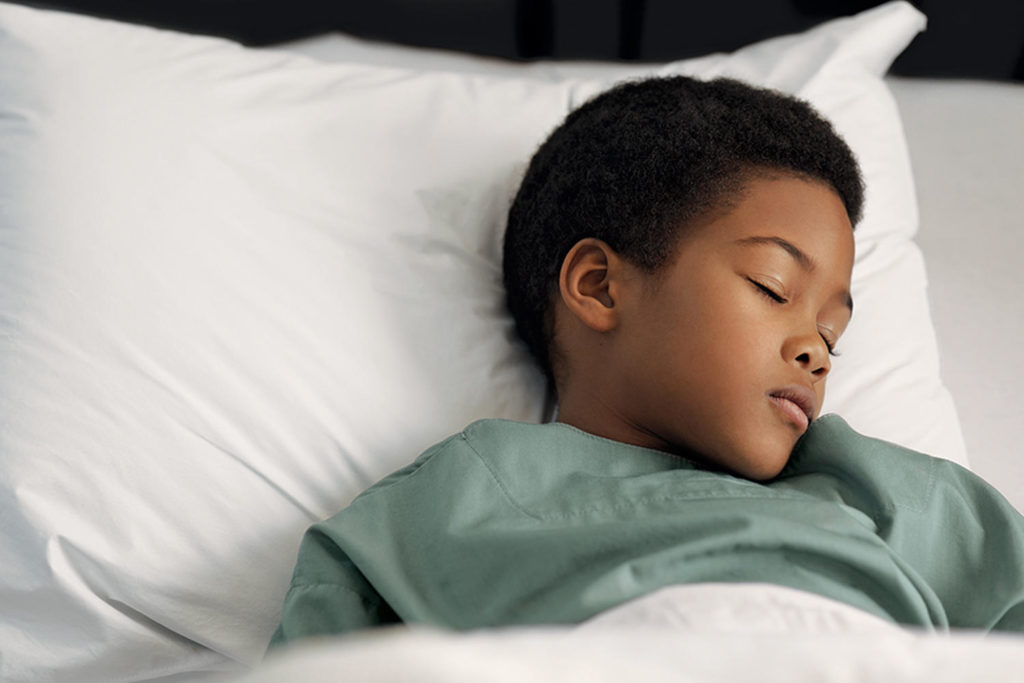 I had some very interesting bed wetting tales as a young boy. What shall we say to the dreams that tell me I am already in the restroom or that I had run off the football pitch to a bush so I can now ease myself? I only wake up to realise that the restroom was still my bed. Did it happen to you too?

Well! In order to cover up this heinous crime punishable with public embarrassment, I would quickly change the soaked clothes before morning so that no one would notice that I had messed. There were times I forgot the soaked clothes in hidden spots until the stench gives me away.

From a young age, the tendency of the flesh is to cover up our wrongs and put up an appearance. We change clothes so the signs of our mess will not be on us. We keep it away until the stench breaks out. There is rarely any child that wakes up seeing a wet bed who announces, “Dad or Mum, I am sorry the tap opened by itself again”. The nature of man would hide and cover up things.

Adam and Eve messed up and covered up quickly with fig leaves. Even when confronted, it is easier blaming everything else except the real culprit.

Cain can kill Abel in the field and go on with life as though nothing has happened except that the blood of Abel would simply not keep quiet in the ground.

David would rather kill Uriah than admit that a whole king committed adultery with the wife of his subject.

Ananias and Sapphira would defend each other’s lies until death do them part.

Cover-up is not cheaper than confession. You only take a loan and incur a debt that you can never pay. And you have been warned that your sin will always find you out.

Pride will always make you do more to cover up the last evil. David committed murder to cover adultery. It takes a lie to cover up another lie.

Wait a minute! You have even been confronted by friends who love you but you have denied it vehemently. You tell yourself that you would rather die than admit your shortcomings.

Think- What does it profit a man if he gains the whole world by skilfully covering up his sins and then lose his soul to pride?

When you are queried on the path of wrongdoing, it is because mercy is speaking. If you are left to your self, it could be proof that judgement is about to speak.

May the right people not abandon you to your folly. People now say things like, “Just leave him or her. He does not like the truth”. You now have sycophants rather than friends.

You are on the stage of folly dancing to the drum beats of lies and pride. Beware! The price of the dance is too heavy- it is your soul. You are becoming hardened. You are getting comfortable in your mess. It has become a pattern.

How do you break the pattern? Blessed is the man that opens up. Open up! Come out clean. Peace of mind is priceless.

Who do I open up to? Talk to God and to men who can hold you accountable. Open your wound to those who will treat it and not those who will simply talk about it.

Stop covering the stench. Bring out the dirty laundry. Let the launderer’s soap clean up the mess. Let the chaff be separated from the wheat. Let the dross fall off the silver.