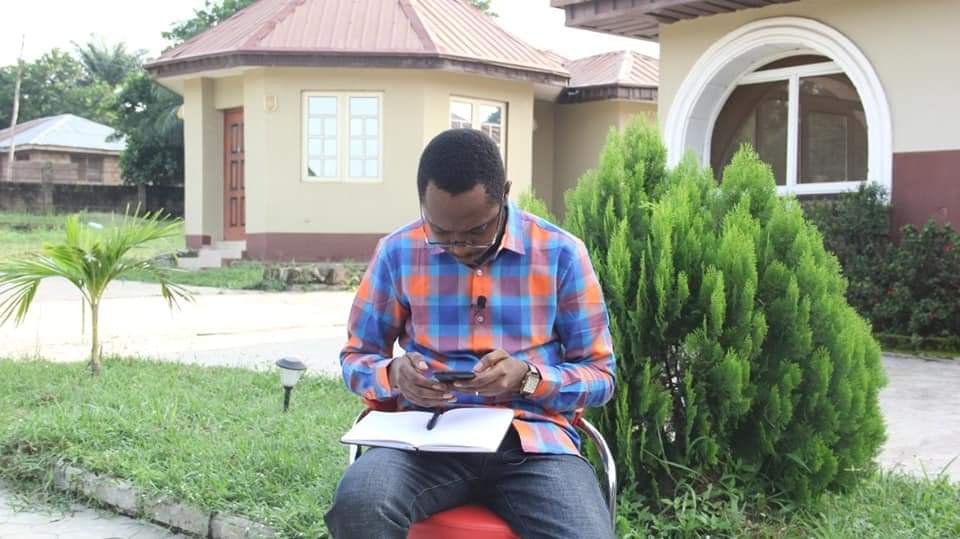 BEFORE YOU ACCEPT THAT HELP

My spiritual father would say to us that one of the most critical decisions that must be settled at the beginning of a vision is discerning the people to join in and those to refuse a placement. He further adds that “The people you don’t pray in are those who trouble you the most”.

The devil tries to wreck a vision in two major ways- Infiltration and Opposition. The devil’s first choice in battle and warfare is infiltration. When infiltration fails. He goes for opposition.

When the enemies of Judah and Benjamin heard that the temple of the Lord was being rebuilt, they approached the leaders of the people and said to them, “Let us build with you, for we worship your God also. We have always sacrificed to him also” (Ezra 4:2)

It took a discerning Zerubbabel and other leaders to stop the inflitration. They told them, “You have no part in the work” (Ezra 4:3).

After infiltration, they tried to discourage and to frighten the people of Judah so they could stop the work. They also bribed officials to work against them. That also failed (Ezra 4:4)

When opposition through others failed, they went into full-blown unhidden opposition. They used their strength and forces to stop the building of the temple (Ezra 4:23).

You cannot afford to be a believer that lacks discernment. Prayer helps discernment. If your prayer life is weakened, your discernment becomes poor. The devil can succeed with penetration.

Simon the Sorcerer could have become the Evangelism and Crusade Coordinator in Phillip’s Ministry until the visit of Peter and John revealed that he had the wrong heart and he was told that he had no portion in that ministry.

The snake penetrated the Garden by befriending Mrs Eve Adam. Hagar was groomed in Abraham’s house. All the wood that Paul carried in the Island of Malta all looked the same until the fire exposed that one of it was a snake. If you are not aflame, a snake can take the posture of wood and you will not realise it.

Invest in prayer daily but much more before you make critical choices. Jesus showed by example how he prayed all night before he chose the twelve disciples that he designated apostles (Luke 6:12)

A Christian is not a casual man. You cannot be making decisions casually. There will be times your spirit will be uncomfortable. Do not just shove it aside. That was how Paul unveiled the “he in the her” of the girl who kept following them (Acts 16:18).

Before you rejoice over that help, get on your knees. The breakthrough must not break down the marriage, family, business, career or ministry. Pray first!

Partnership: Would you love to partner to see us? Visit www.temiloluwaola.com/partneronline