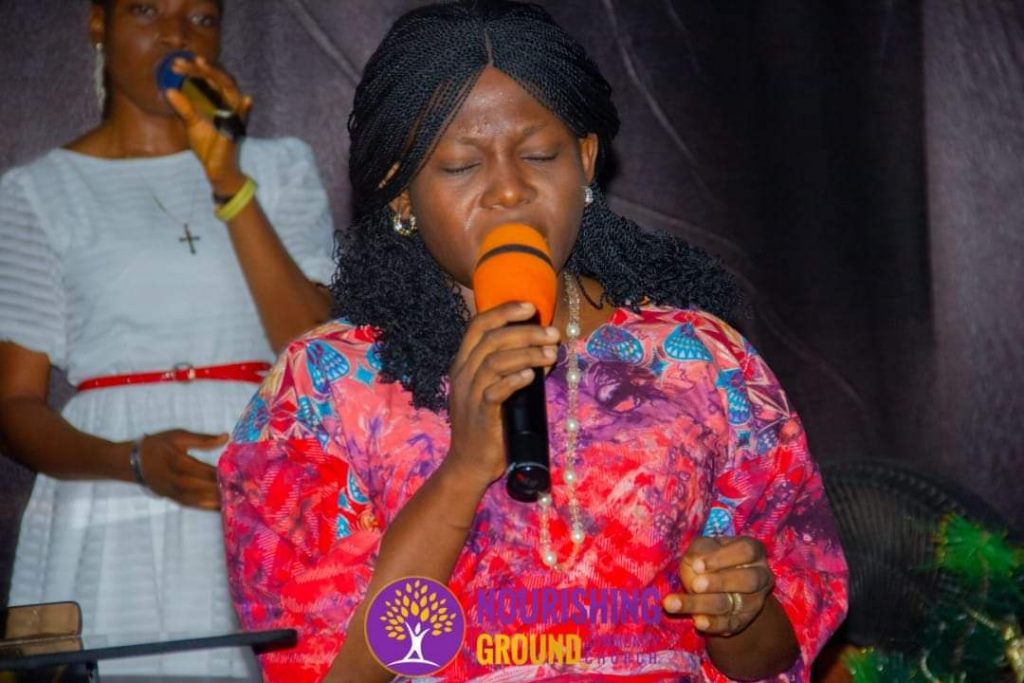 CARRY YOUR PASTOR ALONG

Once the Lord revealed to me that Irewamiri was the woman to marry, I knew I had to seek the counsel of my Spiritual Father. I sought an appointment with him. When I eventually saw him, he gave me life-saving counsel that positioned me to make great decisions about marriage.

If you are a child of God, do not live your life without submission to godly authority. It is God’s divine agenda to set you in a family.

God sets the solitary in families; He brings out those who are bound into prosperity, But the rebellious dwell in a dry land.
Psalms 68:6 NKJV

The blessing of a family comes with godly counsel when it is needed. When you are under authority, it helps to shape your life responsibly. It takes a man who is accountable to also be responsible.

Marriage is not a secret cult. Proposals and courtship should not look like cult meetings. You should carry along your pastor. Anyone that wants to hide the fact that he or she is relating with you has a secret agenda.

The problem of Samson started when he started hiding things from those who can hold him accountable. He killed a lion and took honey of it but he kept it a secret.

Rebellion never ends well. The Psalmist said that the rebellious will dwell in a dry land. Some people discountenanced this counsel before marriage who are now running to pastors after marriage.

When you are well trained, you become prepared for what is coming.

The disciples were obeying the instruction of Jesus but they did not leave Jesus behind.

On the same day, when evening had come, He said to them, “Let us cross over to the other side.” Now when they had left the multitude, they took Him along in the boat as He was. And other little boats were also with Him.
Mark 4:35‭-‬36 NKJV

When the storm hit on the trip, they had Jesus with them to calm the storms.

And a great windstorm arose, and the waves beat into the boat so that it was already filling. Then He arose and rebuked the wind, and said to the sea, “Peace, be still!” And the wind ceased and there was a great calm.
Mark 4:37‭, ‬39 NKJV

If your marriage is attempting to break into pieces, kindly check what and who you carried along in the beginning.

May your home be blessed.