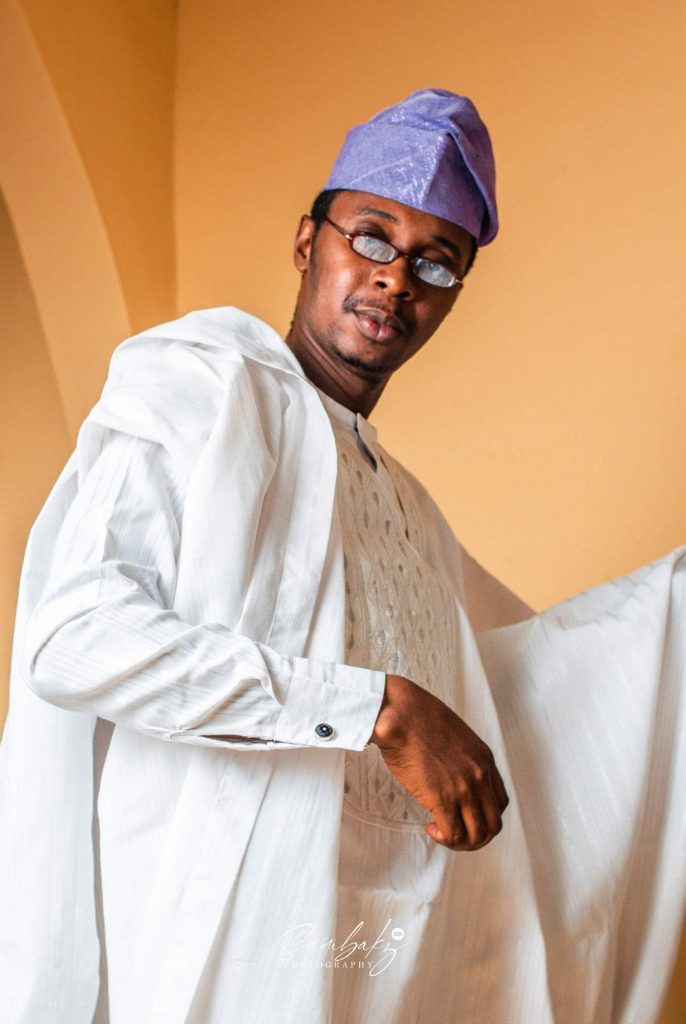 As we left the meeting that night, I was given a pack of food. By the time I checked out what was in it, the temptation began. On a norm, I do not eat late at night but when I saw it was a pack of small chops, I began to tell myself that there could be an exception to every rule.

The Holy Spirit told me, “Do not eat it” but I began to negotiate with the Holy Spirit asking for allowance to eat a little out of it. That was my mistake. I ate about half of the pack and gave away the rest. That night was something else, my stomach was turgid and the whole of the morning the next day, I could not concentrate. My system was unsettled.

First, there are things a believer must never joke with- one of such is the leading of the Holy Spirit. The moment you think you are smarter than the prompts and instructions of the Holy Spirit, you will enter the realm of foolishness. Do not negotiate or begin to give a new variant of his instruction. Obey fully. Disobedience comes with a price.

Second, there are certain consecrations that you must learn to honour. It may not be a sin but it can become a hindrance to things that are essential like fellowship with the Lord, getting up at night to study or praying when it is important. Anything that reduces your effectiveness should be rejected.

It takes discipline to walk in sensitivity. An undisciplined man will be an insensitive man. Daniel subjected himself to a fast for twenty one days. At the end of the fast, he saw and heard what others who were with him did not.

At that time I, Daniel, mourned for three weeks. I ate no choice food; no meat or wine touched my lips; and I used no lotions at all until the three weeks were over. I, Daniel, was the only one who saw the vision; those who were with me did not see it, but such terror overwhelmed them that they fled and hid themselves.Daniel 10:2‭-‬3‭, ‬7 NIV

Spiritual discipline separates a man from others. A man who is spiritually disciplined will be spiritually in form and informed. He will see and hear what others do not. The word of the Lord will open up faster to him.

Asides from seeing, he also heard and he was touched also:

Then I heard him speaking, and as I listened to him, I fell into a deep sleep, my face to the ground. A hand touched me and set me trembling on my hands and knees.
Daniel 10:9‭-‬10 NIV

It is easy to pick divine signals when you do not joke with divine instructions and you do not take personal consecration for granted. What has been working for you? What did the Lord give us as a personal revelation for your strength and lasting impact? Do not take it for granted.

Abraham knew his son could not return to the land that he left no matter what- not even marriage should change things.

Daniel knew he could not eat out of the king’s portion. The sweetness could not change anything.

What must you exercise caution in?

Lord, help me to walk in absolute obedience to you!