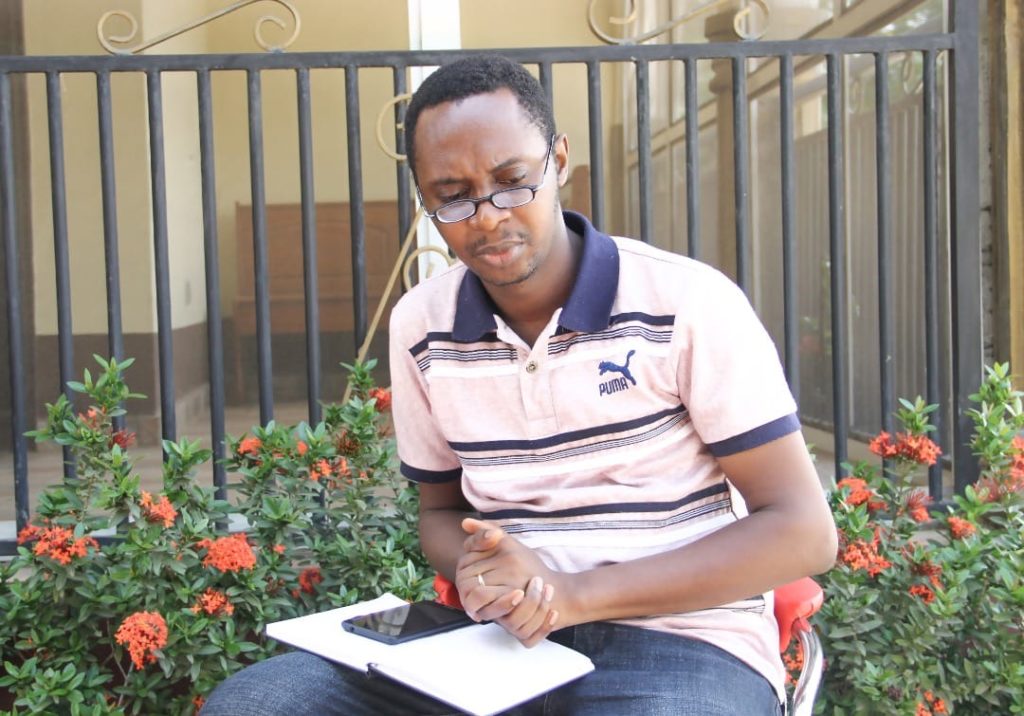 My younger daughter would always contend with and pull things out of the hands of her elder sister. I watched them struggle over balloon one evening.

She took it from her elder sister. Danielle burst into tears while Olive was smiling. Then Danielle did something. She took it back from her. She went to a bookshelf and placed it at a height that Olive cannot reach.

She smiled to herself and said, “You cannot get it from there”. The balloon battle ended immediately.

For instance, when the eagle and the snake fights, the serpent will win if the battle is on the ground but the eagle would pick up the snake and take it to a height that the snake loses its breath, strength and then dies.

Also, in the battle of nations, the airforce comes in to destabilise a target by shell bombing it before a ground force goes in to finish the job.

How do you do this? Do not speak about the storm (you will be in his turf that way). The disciples spoke of the storm and it did not cease. Change the game. Speak to the storm. Jesus did that and the storms obeyed.

When you begin to see physical attacks, it means the devil has lost the battle in the spiritual. He is only using his last strength to derail or distract you so he can defeat you. Stay sensitive.

Do not get angry. That’s the devil’s turf. Stay calm and sensitive. Confuse hell. Take the battle to heights he cannot comprehend. Imagine Jesus saying “Love your enemies”. Enemies do not understand that game plan. He has no love in his arsenal.

Do not get weak. Use the airforce of prayer. Unsettle that serpent. Pull him to terrains he cannot explain. You are born to confuse hell.

You are more than a conqueror.