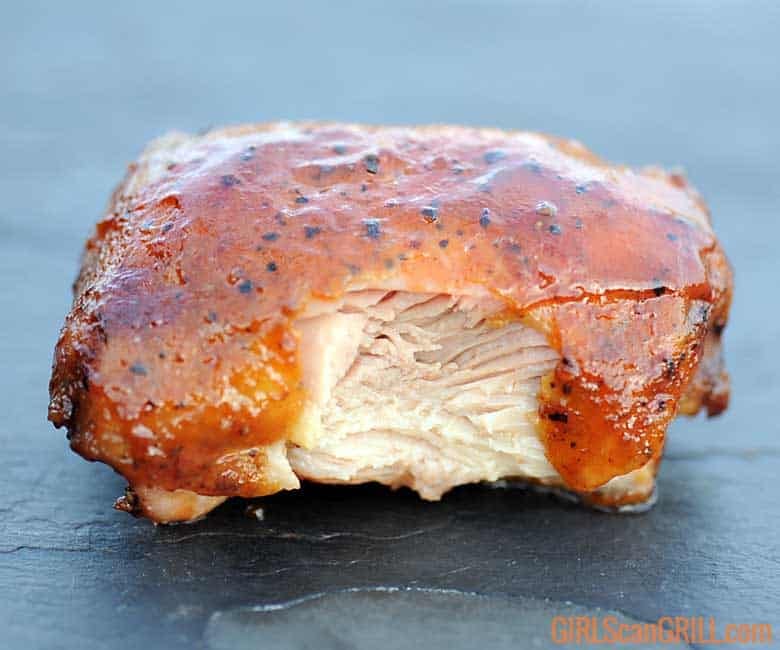 Christmas and chicken are like five and six. Everytime Mum is done frying the chicken, the temptation begins. Well! I lost many times. I would bite out of the chicken. But whenever mum discovers, I end up losing on what she would have given me.

One of the tactics that the devil deploys in life is to offer to people initially a cheaper option of what God has prepared and will hand over to them eventually.

In the temptation of Jesus, he told Jesus that if he would bow to him, he would hand over all the world and its glory to Jesus. Jesus resisted that temptation.

Then the Devil took Jesus to a very high mountain and showed him all the kingdoms of the world in all their greatness. “All this I will give you,” the Devil said, “if you kneel down and worship me.” Then Jesus answered, “Go away, Satan! The scripture says, ‘Worship the Lord your God and serve only him!’”
Matthew 4:8‭-‬10 GNT

The case of the devil is so pathetic that he does not even have the keys of hell and death again. He was thoroughly defeated by the Lord Jesus.

Do not let the devil lie to you. He wants to sell you the idea of fornication and adultery, a cheaper regrettable option of God’s beautiful gift of sex within the confines of Holy Matrimony.

What if Joseph had taken the cheaper and lesser option of sleeping with Mrs. Potiphar? He would have some measure of regrettable enjoyment but his journey to national prominence and preserving an entire generation would have been cut short.

If the devil leverages on your greed to have a grip on your life, he would ensure he reduces you a ridicule. He did same for Samson. Samson’s head on Delilah’s lamp was a spiritual guillotine. The anointed became a piece of sport, an entertainer in the enemies camp.

Beloved, do not let the devil offer you an initial cheaper option of what God will give to you eventually.