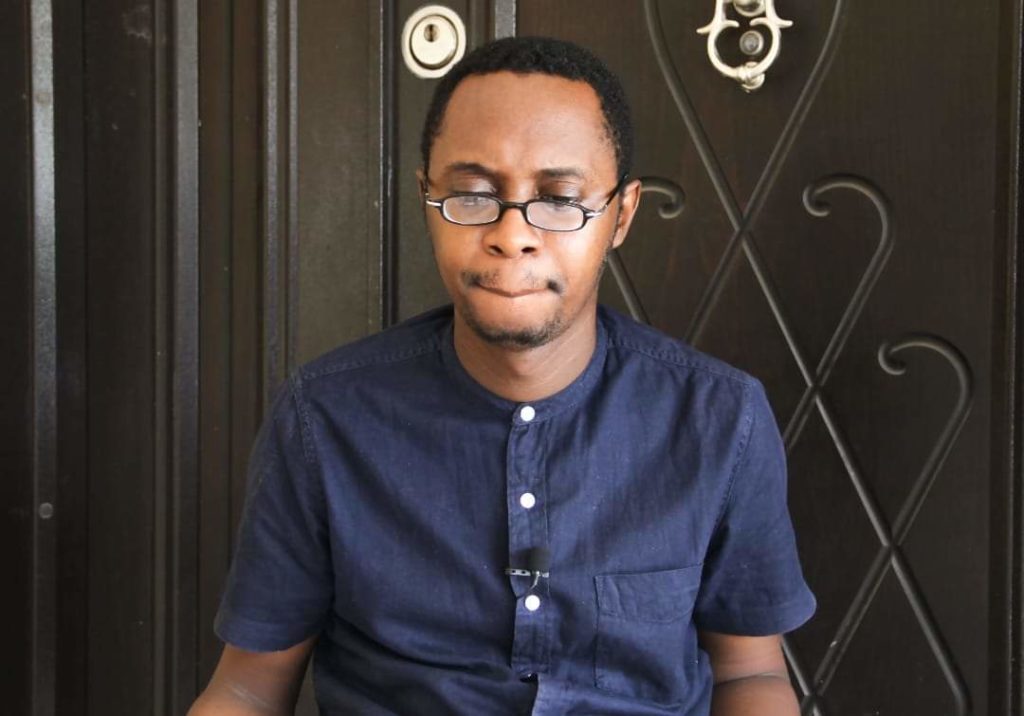 THE CAR THAT CANNOT BE TRUSTED

We were on a family trip some months back. Halfway into the trip, the car developed a fault. We spent about four hours on the roadside. It was not funny. Interestingly, this was right after breaking down a day earlier. All plans had to change.

The car over time shows the same fault in spite of several repairs. I made a conclusion that I would not travel with it again. Why? I do not know when it will become faulty. I cannot be stranded when it is most important. I only use it for movement in places I know I can cope even if it disappoints.

Beloved, just the way I cannot go a long distance with the car, there are people that heaven cannot trust with significant kingdom assignments. The work will get done halfway and they would give up or even abandon the work outrightly.

There are people that God has to ensure that there is a back-up intervention anytime they are assigned a kingdom duty. Why? It will likely not get done.

Think about having fears that the car may just stop at any time. Can you imagine God wanting to reach a dying soul and you are the only one available? Would he be able to trust you with it?

Interestingly, heaven will still put some trust in men even when they show low capacity. Do you realise that eventually in the parable of the talent, the man that was given one was later referred to as the man who has none?

“And to one he gave five talents, to another two, and to another one, to each according to his own ability; and immediately he went on a journey.” Matthew 25:15 NKJV

The servant was later referred to as the one who has nothing:

Wait! So he had nothing but heaven in mercy only wanted to give him a chance but he still reduced heaven deposit to the status- nothing. All along, heaven was only hoping whether of given a chance, he can prove himself.

Can God trust you?

Can heaven give you special assignments?