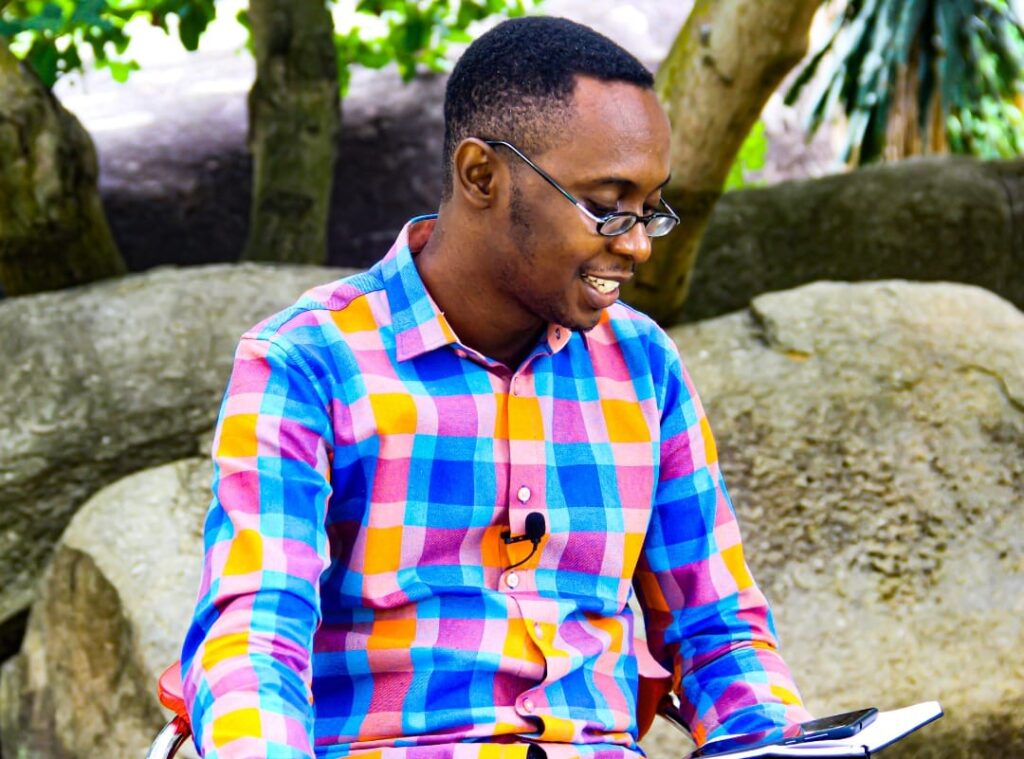 DON’T TRAIN YOUR FLESH TO HELP YOUR FAILURE

We had cause to camp a group of teenagers. We would wake them up at night to read. The first few days were very difficult for most of them. After a while, they began to adjust.

If you will be great and remain great, you must understand that every decision is training for your flesh to either help you succeed or to help you fail.

For instance, the episode of David with Bathsheba may look sudden to a casual onlooker but not to the one who can see beyond a day. David was already displaying the tendency of an adulterer. It was not surprising when his Bathsheba moment happened:

“So David knew that the Lord had established him as king over Israel, and that He had exalted His kingdom for the sake of His people Israel. And David took more concubines and wives from Jerusalem, after he had come from Hebron” (II Samuel 5:12‭-‬13 NKJV)

Why is it that the moment he settled in as king, the first thing he started doing was to go after girls? Those he could not marry officially, he had them as concubines. The pattern that would put a dent in his life was already there.

The servants that told him about Bathsheba wanted to out a subtle warning for the king. They told David, “She is Bathsheba, the wife of Uriah” (2 Sam 11:3). They wanted to warn him that she was a married woman. David did not apply brakes. He had trained his flesh never to be able to say No!

When Esau was developing a pattern for instant gratification, he probably only saw it as love for good food. He did not realise that he was already empowering his flesh for the day he will sell his birthright and eventually lose his blessing as the firstborn.

By the pattern of your choices today, you are already programming yourself to either succeed or fail. You can plot the graph of where it will end looking at the choices that some men are making today.

Every decision you make is a training of either your flesh or your spirit. Paul says that you can either sow to the flesh and reap corruption or you sow to the spirit and reap life.

Take a pause and ask yourself- What am I programming my life to become? If I plot the graph of my choices, where will I end if I sustain this pattern?