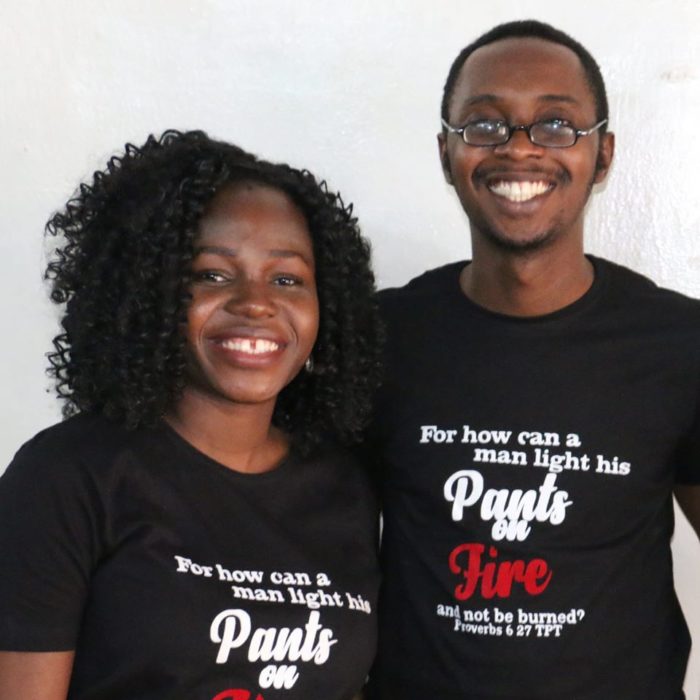 Because of what they had experienced in other mission postings, they gave away all they had before they moved to the new place where they were now in charge because of the divine promotion they received.

At their new base, it was not as expected. They had to start from scratch. They were the ones even taking care of things through their personal funds.

One day, she stood by the side of the road hoping to catch a ride out of town and tears began to run down her cheeks. It was a tough season. She could never have imagined she would have to go through that again.

God used their prayer partners to bring a word to her that season saying, “Have I ever abandoned you?” Today, they have gifts of brand new cars and they are doing well in all regards to the glory of God.

Comfort is not the first word in the diary of men who know that there is a process in and with God- Conviction and Obedience are words they give greater regard.

If comfort was the first word in the diary of some of the fathers in the faith, they would never have left high paying jobs and fully equipped houses to look for cities whose foundation is God. They would not have dwelt in tents while they trust God to build temples.

If comfort was the first word in the vocabulary of Jesus, He would rather stay on the throne than die for man. If Jesus did not use a magic wand, be rest assured that you cannot be anything outside of process.

What will you say of Paul? Is it the chains or the whips? Is it the stones or the storms? Is it the slander or the betrayal? Yet Paul kept churning out letters that still impact us till date.

For a couple, one of the major blessings to a man that is called is a woman that is broken. She will go all the way to ensure that the man walks in his consecration. She will deny herself necessities for the sake of obedience to God’s will.

There are men today who are stuck on a path of comfort because the woman is not willing to pay the price. They pay the bills but they know they are not doing his will. They are like Moses and Zipporah arguing on the way to Egypt.

Beloved, what will you tell the Lord that you endured for him? When men talk about things they gave up for the sake of the gospel, what will mention that you did?

When the Lord rewards men who paid the price for His call and walked in obedience when it is tough, may we be qualified by grace to stand beside them!

Lord, I do not just want a normal life! I want a call to higher things.

Do you know there are men who will take on the assignments that others abandoned and add it to theirs? Will another take your place? Or will you run this race even when it means discomfort?

PARTNERSHIP- Would you love to support me to reach more people? Kindly click on- www.temiloluwaola.com/partneronline