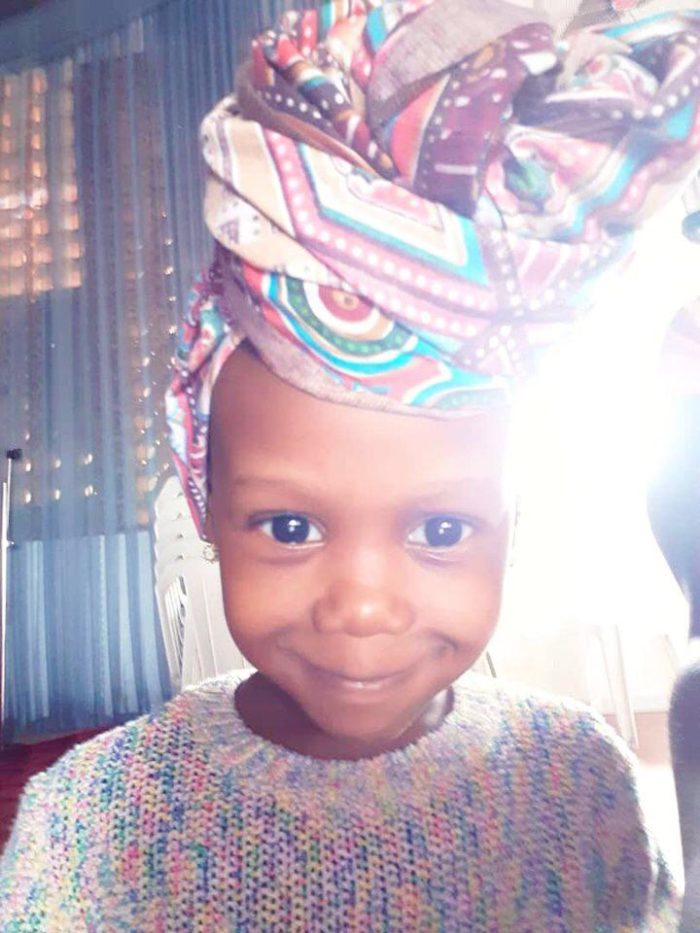 I wanted to take some cornflakes in hot milk. As I settled down to eat, just after taking the first two spoons, my daughter Danielle hit my arm so hard and said: “Daddy, pray!” I was in shock. I prayed immediately and I apologized for forgetting.

(Blessing your meal is not just a routine. Do it consciously. Thanksgiving must be a lifestyle for you)

But the key thing I would love to say to you is this: There will be times on the journey of life that God will use people who seem lesser than you in age or even life experiences to bring the needed answers you seek or introduce you to the next season of your life.

Take an instance of Saul. Saul spent days seeking missing donkeys. Just at the point where he would have given up and returned home, his servant brought a suggestion that changed the season of Saul forever. He did not just bring a suggestion, he supplied what Saul lacked at that time.

How about Naaman? He was already an accomplished military commander but his servant girl noticed a need. He was a leper. He heeded the counsel of a servant girl and went to seek for Elisha.

When he got to Elisha, he would have turned back without heeding the counsel of Elisha if not for the counsel of another servant who asked him, “My Lord, if the prophet had asked you to do something tougher, would you not have done it?” That question and correction challenged him. He got healed that day.

Right counsel can come through unlikely sources. Do not discard sound counsel because the person is not a “big man” or someone you look up to.

There are husbands that will despise the counsel of their wives yet the person they respect will give the same counsel and they would do it without asking questions. It also applies to wives also.

Do not despise wise counsel because it is coming through an unexpected channel.

The counsel that saved the life of Paul from the scheming of the men who took an oath not to eat till he was killed came through his nephew. Paul did not just say “he is just a child”. He followed through.

One important warning: Do not heed a counsel that contravenes the instructions of God even if a “so-called” angel brought it. The young prophet died cheaply because he heeded the counsel of the old prophet which was contrary to God’s instructions.

Do not just follow age and experience. They are very important but the wisdom of God can come through unlikely channels. Be sensitive.

I thought, ‘Age should speak, and experience should teach wisdom.’ However, there is in humans a Spirit, the breath of the Almighty, that gives them understanding.
Job 32:7‭-‬8 GW