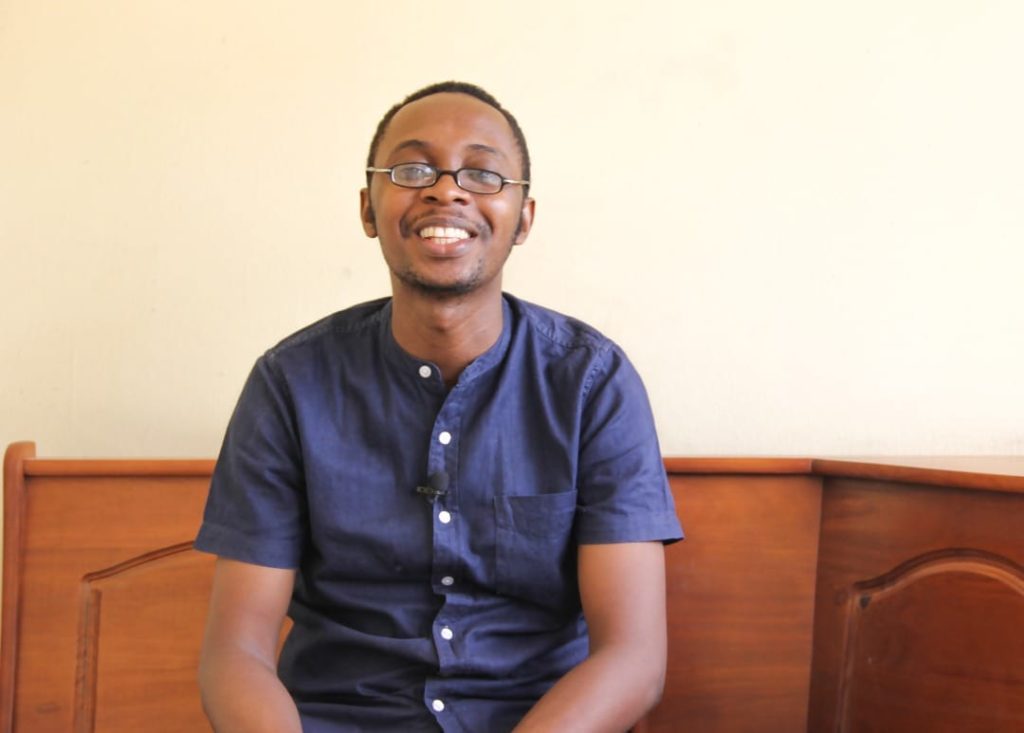 DANKASELE TIGA & THE BLESSING OF INTERPRETERS

We landed at the airport in Kano that day. We knew how expensive it was to charter an airport taxi to our Law School Campus at Bagauda. We opted to get to town and find buses. Exactly what we did. But we were at the roadside for so long- we did not get a bus heading to Bagauda. To make matters worse, we did not understand Hausa.

All the buses passing were announcing, “Dankasele-Tiga”. We heard none say Bagauda. Until a gentleman walked up to us. We explained our plight. He smiled and told us that Bagauda was between Dankasele and Tiga.

The buses that had been passing were heading where we wanted but we did not know because we did not understand.

On the journey of life, you will remain in confusion until interpreters show up. As significant as the dream of Pharaoh was to global economy in their days, it would have been impossible without the interpreter called Joseph.

You will remain on the same spot except the Lord blesses you with interpreters. Paul would have remained hidden in Tarsus but an interpreter by the name of Barnabas saw a significant role for Paul in Antioch. That brought a leap in the calling and ministry of Paul.

The Ethiopian Eunuch was on his way back from a major conference and would have had no encounter until the Lord sent an interpreter to him called Philip. Revelation came alive.

When you want to seat quietly when you are meant to stand up and take your place in destiny, an interpreter like Mordecai pushes you with questions like, “Who knows if you have come to the Kingdom at such a time as this?”

One of the roles the devil wants to play in the life of any confused person is that of an interpreter. He wants to ensure that you misinterpret seasons. He does not desire you get to God prepared place of destiny fulfilment.

Partnership: During the season, we could not print hard copies of COMPASS but we invested in the Daily Video Devotionals. We trust God to resume printing and distributing hard copies from August. Would you love to partner with us? We would be glad. Visit www.temiloluwaola.com/partneronline