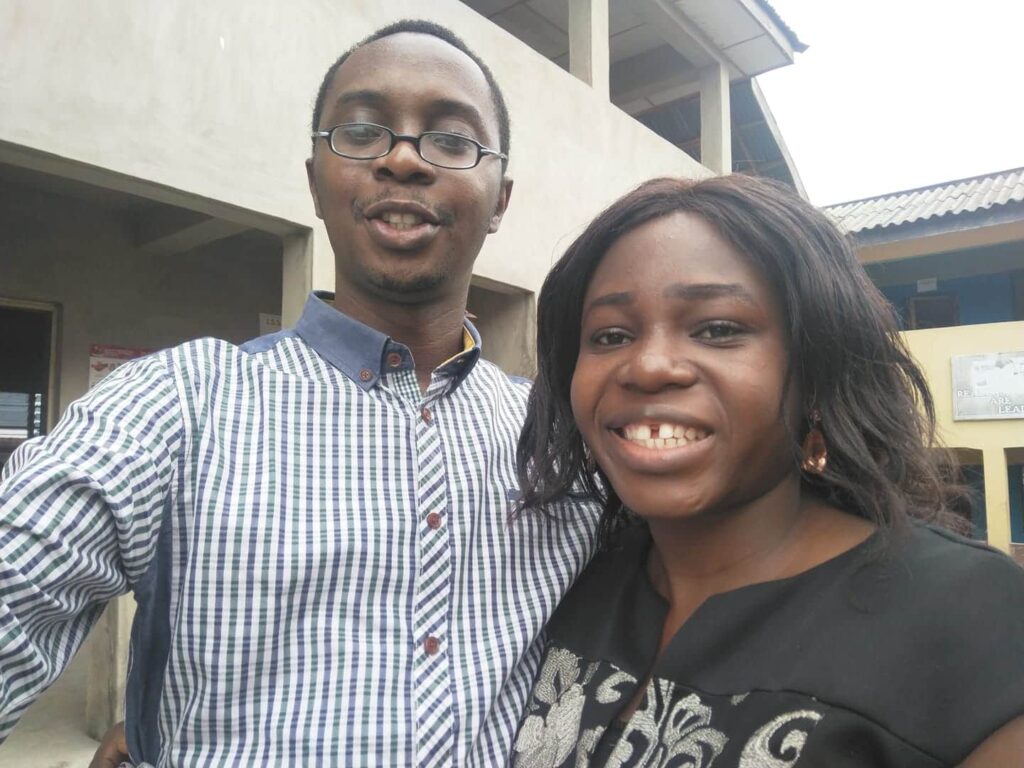 DISGUISE MAY NOT WIN THAT WAR

The police officer stopped me and asked me to kindly identify myself. I was in a hurry to catch up with our midweek service. I told him my name and that, “I am a lawyer”. That earned me an immediate pass.

But I failed the Holy Spirit. The Holy Spirit asked again as I drove off to identify myself. I knew what He meant. I had left legal practice for some years. I should have introduced myself as a Pastor but I decided to take a disguise.

Disguise definitely is an art of war and it is used by the military but in the kingdom of God, your identity is your protection. The revelation of your identity would help to announce your values. Men should know what to offer you and what not to.

The identity of Joseph in Potiphar’s house became leverage and a guard for him. He knew the lines he would never cross. Potiphar’s wife could not succeed in making him compromise.

Ahab and Jehoshaphat were to go into battle with Ramoth-Gilead. Ahab made a very funny request of Jehoshaphat:

As expected Jehoshaphat became an easy target but he escaped alive but Ahab who was in disguise was hit by a random archer and it was a fatal wound. He died.

When disguise becomes a total loss of identity, your safety is no longer guaranteed. In a bid to blend in, you can no longer stand out.

Every saltiness of a believer has been lost. You only just sound like you go to church, the fruits of a believer are no longer traceable and the lines are blurred. What do you think has happened? The archer has hit you.

In a bid to blend in, you are now the random taster of different fine blends of alcohol in the dark corners of a club but you still call on God. Well! The archer has hit you.

Because you will soon get married to him or her, you see no big deal with how cohabiting affect your testimony of Jesus. The archer has hit you!

They carried Ahab out of the battle wounded. He died. He did not survive the archer’s shot.

Beloved, are you proud of your identity in Christ? A soldier is known by his uniform. A believer must also wear his full armour- Salvation, Righteousness, Truth, Faith, Sword of the Spirit and the Gospel.

Check your heart? Is there a red dot right on your chest? Could it be possible that the archer’s bow is pointed at you already? Is the breastplate of righteousness there to preserve you or you have disguised?

“He’s like a man about to be executed with an arrow right through his heart— like a bird that flies into the net, unaware of what’s about to happen”
Proverbs 7:23 TPT

Hope you are not that man?