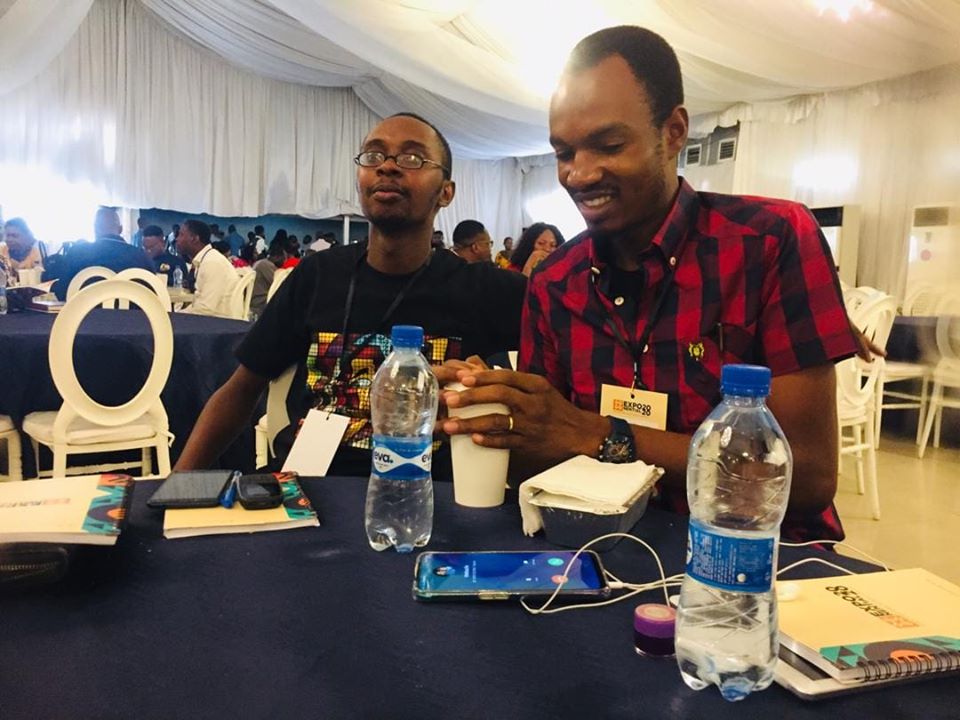 DIFFICULT TO USE OR MOVE?

Beloved, you must make sure that you do not become something that makes it hard for God to move you or use you. Train your heart to walk in God’s will for you very early.

If you have become something by the flesh and ambition, you may begin to wonder what God still has to offer you.

There are many today who are like the rich young ruler who really loved Jesus and wanted to follow Him. However, he had acquired things that made following Jesus hard. When Jesus said to him, “Go and sell all you have, give to the poor and follow me”. It was too hard for him to obey.

My dear ones, make up your mind that your heart would never become tied to anything that will make it hard for you to follow God.

Dear parents, make up your mind that no matter the height of education we have invested in our seed, his greatest service would be for the kingdom. Make that decision early so that after he bags a Masters Degree from abroad and he mentions a call to Eruwa, you will simply bow in worship. Who else do you want God to call? Everyone else but your children right?

Dear minister of the gospel, do not be tied to a great move that you do not know (or you simply resist it) when the Spirit of God has moved from Samaria where you are now a celebrity to a lone place in the wilderness where you have just one man in a chariot to disciple.

Do you know what made Abraham the Father of Faith? He was not tied to the blessing. He could willingly let go of what took him years to build (Isaac) because God has given a fresh instruction. He was tied to his love, trust in and obedience to God. Every other thing was secondary.

An elderly minister told a younger one that he knew the city where he had built a great work was not God’s ordained place for him. He knew he was meant to be in another small town. The younger minister then said to him, “Sir, then go to the small town”. He asked the younger minister, “Where will I start from?”

Friend, do not become anything that makes it difficult for God to use you or move you!

Partnership: In about 5 weeks, we will be producing and distributing another set of Hard Copies of Compass Devotionals. Would you love to be a part of what the Lord has commissioned? Please visit www.temiloluwaola.com/partneronline