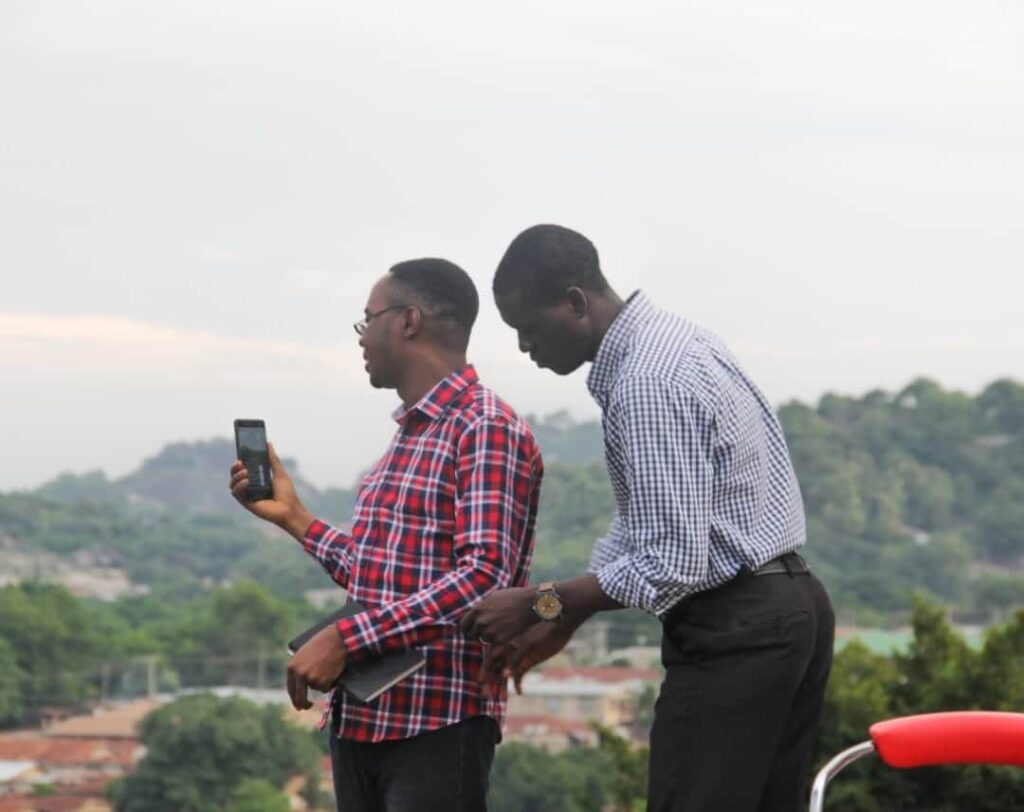 GIFTS ARE NOT ENOUGH, CHARACTER COUNTS!

A dear brother was in training once when one of his colleagues asked a question: They have two young men in the ministry. One was heavily talented but not available. He does things as he wants. The other brother was not as talented as the first but he was available and very consistent with a teachable spirit.

Now the ministry has an opportunity to set up another arm in a city. They are in a dilemma as regards who to send. They feel the talent of the first would be huge leverage especially to draw youths in the city.

Beloved, one of the people that will trouble an organisation and its leader the most are gifted people who are not teachable or submissive.

You can teach a man with a good heart to improve on his skills and fine-tune his gift but it is unfortunate that you cannot teach a rebel how to become loyal, teachable and submissive. Heart matters are not taught.

A gifted rebel is still a rebel. An unteachable but gifted person must not become a leader. They will become a thorn in the flesh of the leader and the organisation.

When the heart is bad, it is better to ensure such has no part in the ministry or organization. This was Peter’s response to Simon the Sorcerer:

You have no part or share in this ministry because your heart is not right before God.
Acts 8:21 NIV

Joab was gifted but he was a rebel also. He did things on his own terms and followed instructions only when he agrees with it. David had a lot of trouble with gifted but rebellious Joab. Joab got results but his rebellion troubled David.

Don’t choose charisma above character. Do not choose the gift above a loyal heart. Skill and gifts can be acquired but it is harder getting a rebel to become loyal.

Loyalty unlocks the door to multiple impacts also. Loyalty unlocks generational impact. Paul told Timothy to pass on things that he has learnt of him to faithful men who can teach others.

Anyone who is not willing to learn will pass on both a strange attitude and strange teaching.