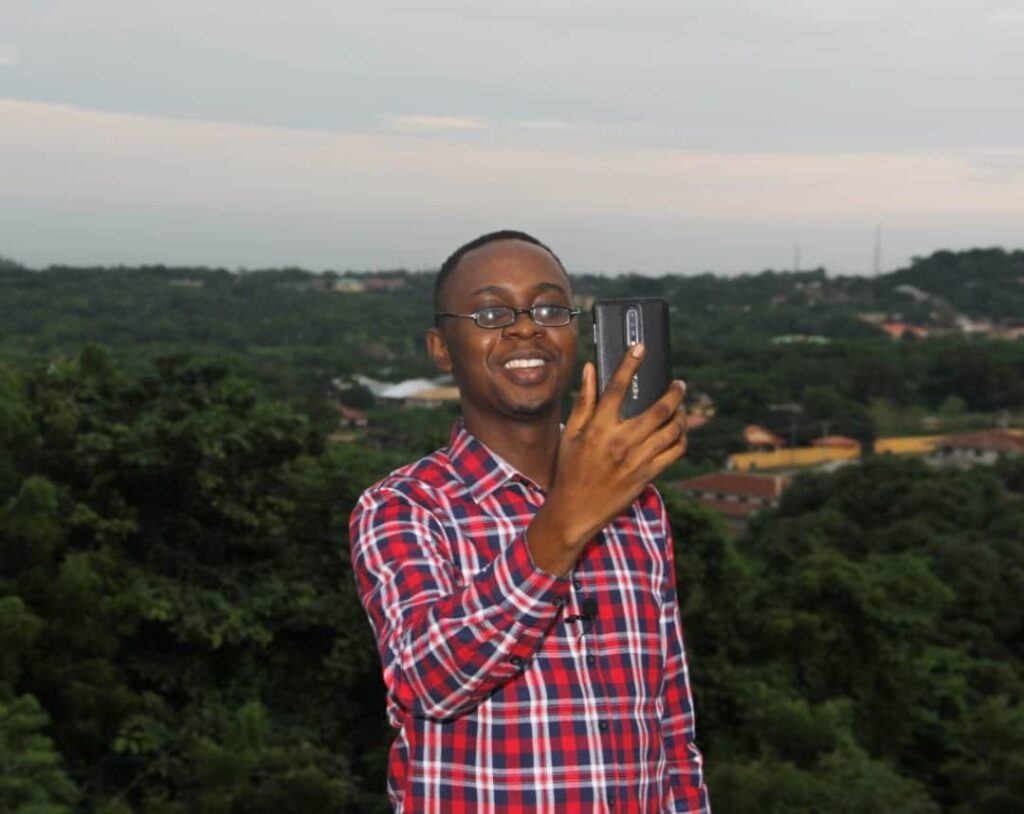 It was a Sunday morning. We stood by the roadside awaiting a cab when a Toyota Camry packed by our side. The gentleman asked where we were headed. He knew the place and although it was not his direction, he chose to give up a lift to church.

We were three lawyers in the car that day. When I spotted the Bar Association sticker on the car, it felt like answered prayers. We were seeking to connect with Law Offices for practice during our Youth Service. He gave us his card and requested we stopped by on Monday in his office. It was almost like a done deal.

But that evening, while I took a walk meditating and praying, the Lord mentioned the name of the Law firm and said “No”.

Beloved, there are times that by sight, the opportunity before you looks and appears so divine. You did not ask for it. You did not scheme for it. It just showed up and it looked just like a miracle.

There are times that everyone is even saying the same thing that encourages you to go ahead like the 400 prophets did for Ahab. But the entire thing does not sit down well with the Jehoshaphat within you. And you keep saying, “I need a second or last check”.

Do not ignore that check. The check could be God’s signal for you:

To slow down like he sent through Paul to the Soldiers escorting him to Rome. They did not heed and faced a life-threatening storm.

To clarify like he did for David. David wanted to build the temple. That’s a great idea. God wanted it built by his son. He ended up preparing for the construction.

To deliver you from sentimental relationships like he did for Jehoshaphat who allied with Ahab. Jehoshaphat could have been saved from the battle but thank God for the grace that saved him in the battle. The same battle destroyed Ahab.

To check the source of what looks like a testimony like it happened with Paul and Silas in their encounter with the girl with the spirit of divination.

To change direction and go back. Balaam took these checks for granted and still sent ahead stubbornly even after his donkey spoke.

To hold on till the one he has chosen shows up. Samuel would have anointed the wrong man as king over Israel but God stepped in. You could have said Yes to Eliab while God has prepared David.

You must learn to submit to The leading of the Holy Spirit. Before you call it a testimony, subject it to the test of God. Is it in line with God’s will for you?