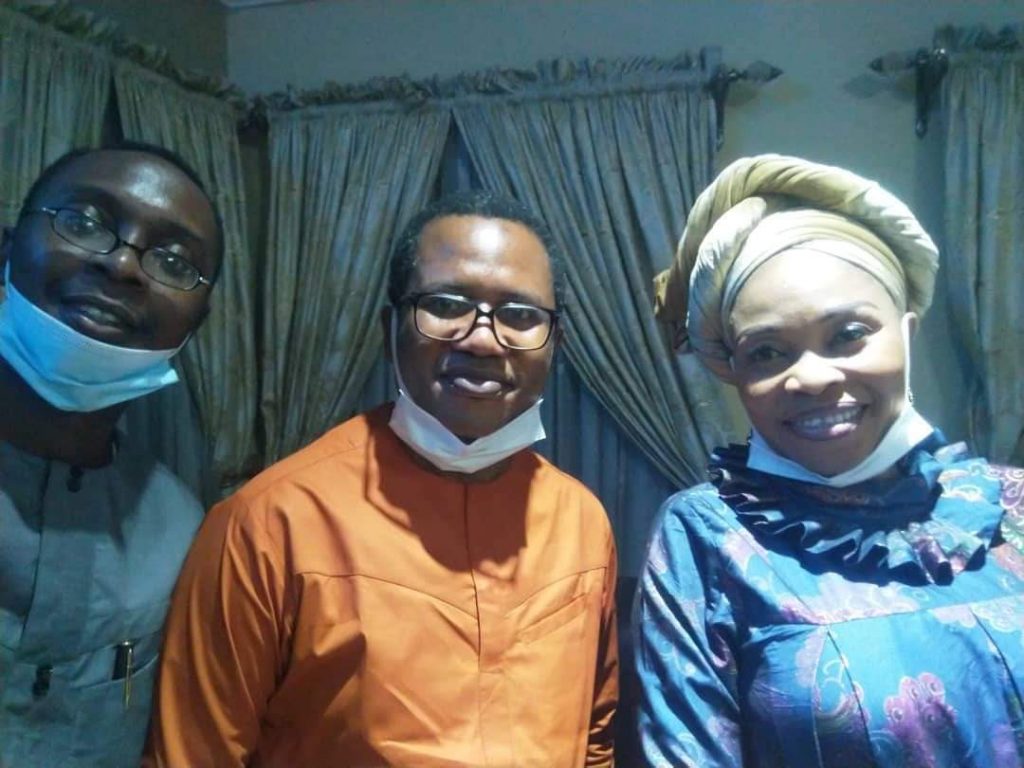 “GOD HAS CALLED ME BUT…”

I could see that worried look on his face. He has the call of God into ministry but he has the fear of survival written all over him. He said, “Pastor, I will go on to do other things. I will come back and answer the call”.

My response was simple, “Running is not a big deal. You will still fulfil the assignment in a measure when you return but there will be just one challenge – You will not be running with your generation and do not think you will come and occupy the same spot in destiny. Another will run with this vision. God in His mercy will still give you something to run with”.

Truth may be hard but today he is running and he is very fulfilled.

The calling of God can be like the waves of an ocean- you cannot make the waves, you can only ride them. If you miss the wave of the season of your calling, you will have to wait for another.

Anyone that Jesus called and did not respond missed a wave. Such would have seen Peter and others in the early church and remembered how he missed out on a season.

To everything there is a season, A time for every purpose under heaven:
Ecclesiastes 3:1 NKJV

Your purpose is timed. There is a season when a man cannot run again. When the whistle of the track master blows, it is better to have a headstart than have a false start or a late start!

Your assignment on the track of life is to take your position, stay alert for the whistle of the Lord and maintain your track till the end. Once the direction is determined, the next thing you ask for is speed. The joy of the race is that “There is no competition”. We run together but not against one another.

You will not be found wanting when heaven is counting men who became kingdom soldiers by obedience.

There is love in sharing
Tags :
call of Godministryministry calltope alabi