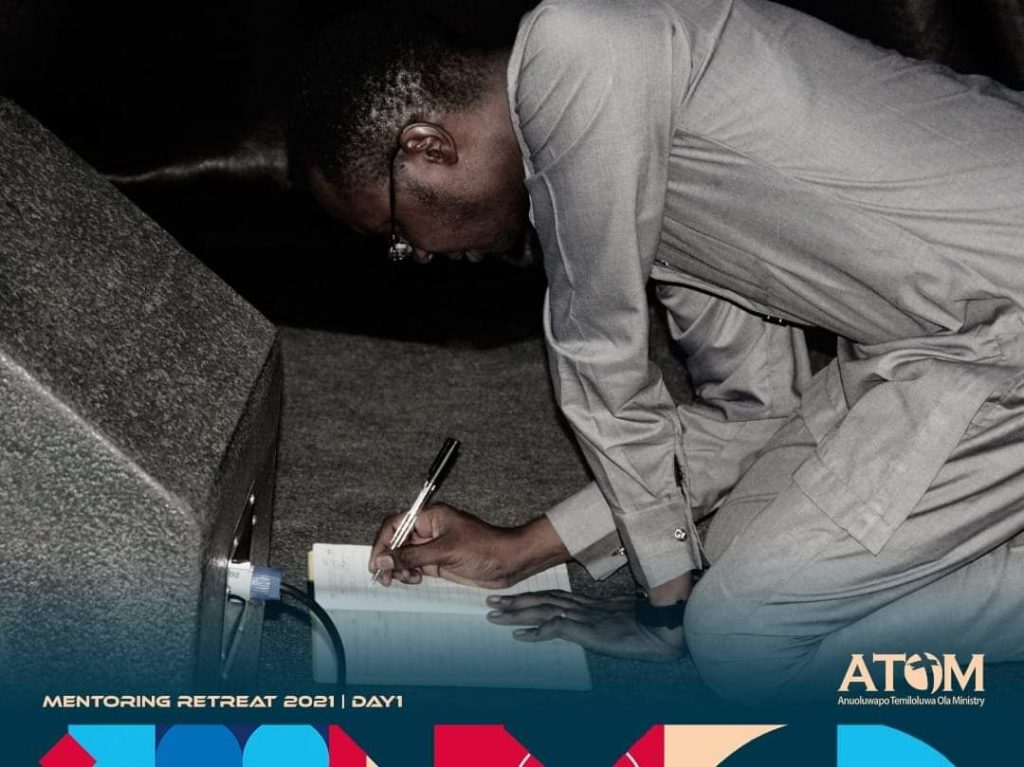 “I WANT TO SEE ANGELS”

It was an era when a lot of people were sharing things about the spectacular. My friend also desired to see angels and have all the vibes that come with it. He was hungry for it.

One day, he went on a prayer walk late in the night. Suddenly, he saw a lighted figure ahead of him. He had goose pimples all over him. At last, he will have an encounter! He prayed harder.

When he eventually got close to the perceived “angel”, it was a bent pole that had a lighted advert of one of the telecommunications companies on it. He was disappointed.

Every other experience must be tested by the Word of God- be it visions or dreams. Do not let anyone lord it over you with visions and dreams that are not consistent with the Word.

The early church and the apostles devoted themselves to the Ministry of the Word and Prayer. They definitely saw miracles.

Don’t let anyone lie to you.
Do not let anyone deceive you.
Be a great student of the Word of God.
Test all spirits. Hold firm to the Truth of the Word.

Be hungry but do not be deceived.