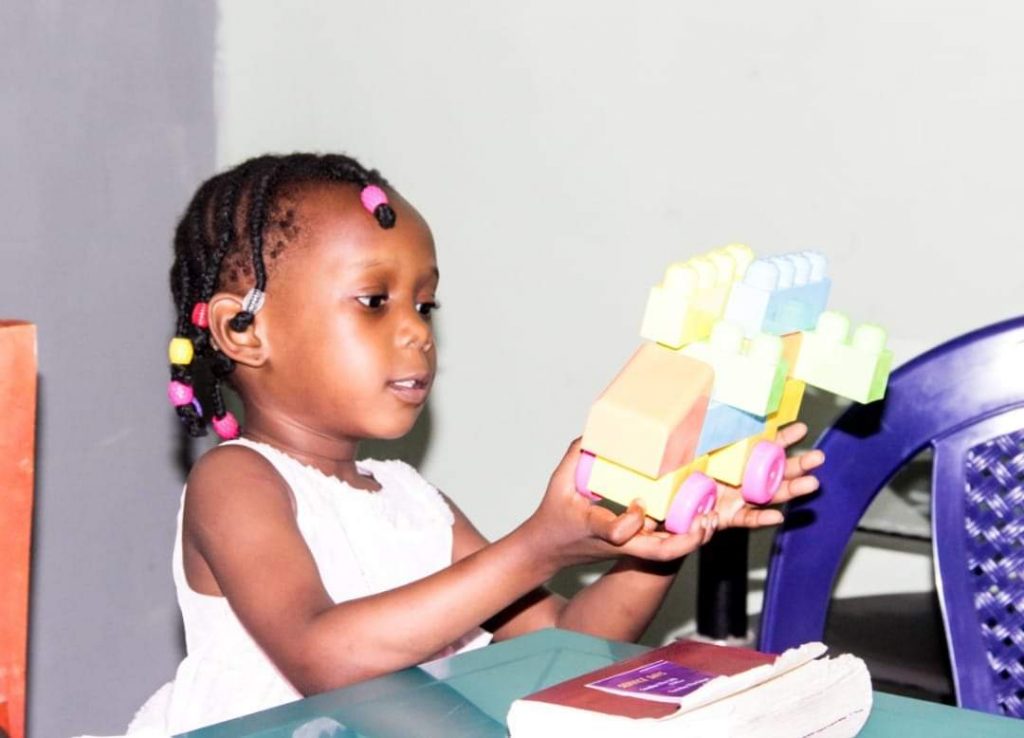 We were preparing to hit the road for the day. I was the first to get into the car. While I was settling down at the wheel, I heard a knock on the door at the passenger’s side. It was Danielle.

As I opened the door, she said to me, “Daddy, I have been knocking the door”. I responded, “I opened as soon as I heard your knock”.

This was perhaps the error of son of the prophet who died in debt and used his sons as collateral. He never cried out to the prophet. When he died and the problem he created was choking his widow, she ran to the prophet. The answer was in asking the prophet.

Prayer is not assumption. Prayer is intentionally and deliberately asking, seeking and knocking.

Do not just assume that people are meant to help you. Assumption creates hurt.

Can you imagine someone standing at your door for about two hours without knocking? The person then gets angry when you opened the door to do something else. Would that not be weird?

Do not assume people know what you are going through. If you need help, ask for help. Do so without a sense of entitlement.

A lot of people walk our streets with a sense of entitlement. Truth is people only help you out of their volition. Do not become entitled. It is a privilege to be helped.

God is always willing to open doors for you but are you asking, seeking and knocking?