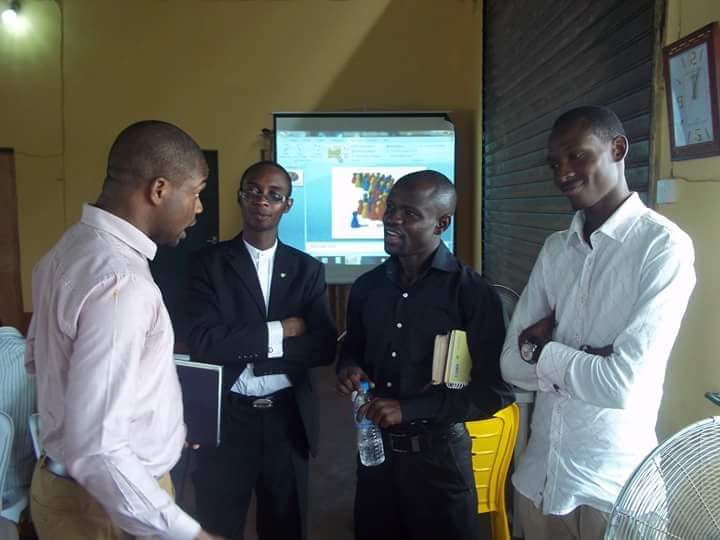 The day she shared the testimony of how she ended up in church, I learnt a major lesson. She mentioned that she was impressed when she saw the way I would greet everyone that I see before I enter the church office- it does not matter who they were or what they were doing. She ended up in church and her life changed.

Dear gifted brother and sister- The attention may be on you but your success will be directly connected to how you treat those who have gone ahead of you, no matter their status.

Esther’s secret was not just her beauty, it was more than that- she was assigned seven maids by Hegai. She knew that the maids knew something that she does not know- the maids were all chosen from the king’s palace.

There are things that maids and servants know that “stars” do not know. They work behind the scene and they have access to information a whole lot. The servants at the Wedding in Cana of Galilee knew where the wine came from and not even the bride or bridegroom know.

Whenever you get into a new place, do not let your giftedness blind you from those who have been there before you. The secret you need to succeed as a General Manager may be hidden in your ability to give a listening ear to the gateman.

The healing of Naaman is connected to heeding the counsel of those who were not at his level- his maid and his aide. If your achievements blocks your ears and your heart, it will hinder your progress also.

You are anointed to take cities but the wisdom you need may be with a crude minister in a small town. Be humble and listen. If you are a minister of the gospel, you must learn to listen to those who God can use to speak to you even when they do not fast and pray like you do.

The secret of David’s victory and recovery of his family and possession was tied to the patience of listening to a wounded slave. Develop a heart that listens to those who have gone ahead of you.

Hope you realise that it was not Jehoshaphat that gave the prophecy that led to victory? The spirit spoke through someone else. Learn to follow the leading of God even when it does not come from expected quarters. Once you can confirm that it is God, let ego not keep you on the same spot.

A father in the faith said his mum listened to him preach when the church was still small and told him to go on Television. He did not. He took it lightly. Years later, he went on Television and the ministry grew amazingly. He took the counsel lightly- it did not sound like a prophecy!