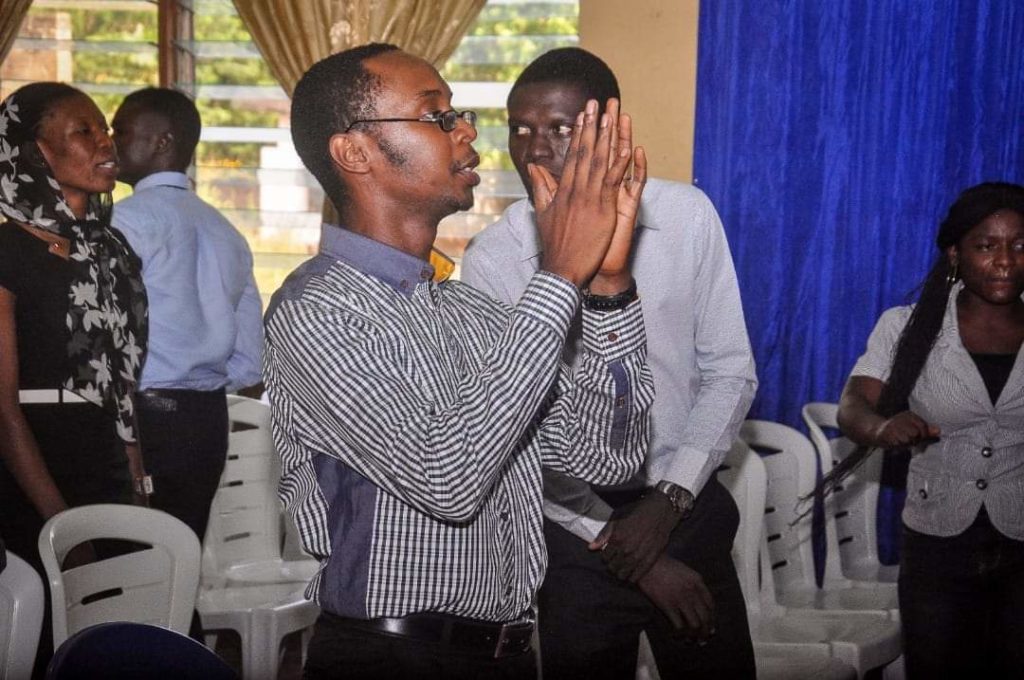 For many years in ministry, I was the only one who worked in the ministry office. I was gifted but I was alone. Those who joined the work were only there for some time.

Just one day of sitting with my spiritual father and receiving instructions changed the story and turned it all around. I did as instructed and three years after, there are men working full-time in the ministry also with great joy and commitment. Impact increased. Effectiveness was strengthened. Greater heights were achieved.

One of the challenges of the gifted is the tendencies to do whatever they want or believe works for them rather than doing as instructed. We see it reflect in other beauty queens that were brought to Susa.

When it was time for her (the other ladies) to go to the king’s palace, she was given her choice of whatever clothing or jewelry she wanted to take from the harem. Esther 2:13 NLT

I can imagine that the maids assigned to them or even Hegai himself must have gotten tired of giving suggestions that were never accepted. They left the other girls to go the King choosing whatever they want without any input from them.

If you are in the habit of arguing with those who you are meant to listen to, you will lose help the day it is most crucial.

But one of the things that worked for the gifted who submit to training is that inspite of their giftedness, they are open to instructions and they do not do whatever they like.

Note the words that was used for Esther- she accepted the advice of Hegai. Does did not imply that others decided to do whatever they wanted also? What is your response when you are advised? When those who are meant to be your teachers realise that you do not heed to instructions, they will stop giving instructions.

If you are in a state whereby you are allowed to do anything that you want, you need to apply the brakes. There may be something you are not getting right. You may have been abandoned to yourself.

LAGOS WORD AND PRAYER FEAST: We will be in the city of Lagos (Ojodu) on the 23rd of February, 2020. You can register for the event via http://lwpf.temiloluwaola.com