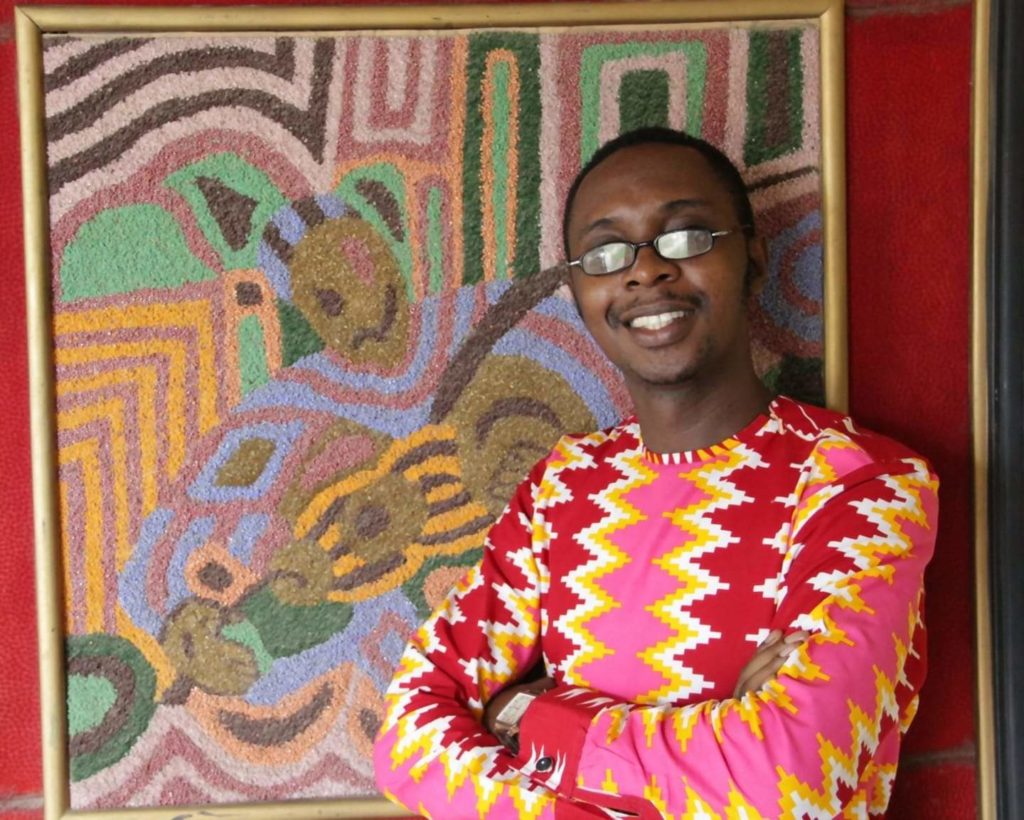 IF I HAD TAKEN THAT TRIP

I was already preparing documents to travel out of the country for a few weeks before coming to settle into the call of God. One morning while studying, the Lord told me, “Travelling out, No!” I was sad. He then added, “Go to where I have sent you”.

Years later, a dear one told me that he planned that on that trip he was going to introduce me to some of his career friends who would have given offers of jobs in the foreign country.

God knew that if I had travelled out, I would likely have been enticed off the call of God by the great intentions of those who love me. At the time God said “No”, I did not understand but I obeyed. It was hard but I did.

Beloved, on your journey of faith, your assignment is to trust and obey God even when you do not understand. There are things that will look so painful now but you will be joyful for five years from today.

When Pharaoh finally let the people go, God did not lead them along the main road that runs through Philistine territory, even though that was the shortest route to the Promised Land. God said, “If the people are faced with a battle, they might change their minds and return to Egypt.”
Exodus 13:17 NLT

The fastest route to your desire may be the one that will cause you to lose your faith. Do not misinterpret God’s path for you as punishment when you are meant to see it as process.

On the journey of faith in God, your business is to trust and obey God even when you do not understand Him.

Don’t you know? Haven’t you heard? The eternal God, the Lord, the Creator of the ends of the earth, doesn’t grow tired or become weary. His understanding is beyond reach.
Isaiah 40:28 GW

There are choices that men have made that has become the graveyard for their God-given destinies. They wanted to just go for a while like Elimelech but the land has consumed them.

Some wanted to work for a while so they can feel secure before they respond to the call. Now the plan for security has become a prison. The call of God upon them has been immobilised- they are going nowhere!

In the name of Jesus, you will not walk in paths that will swallow your God-given destinies. Amen