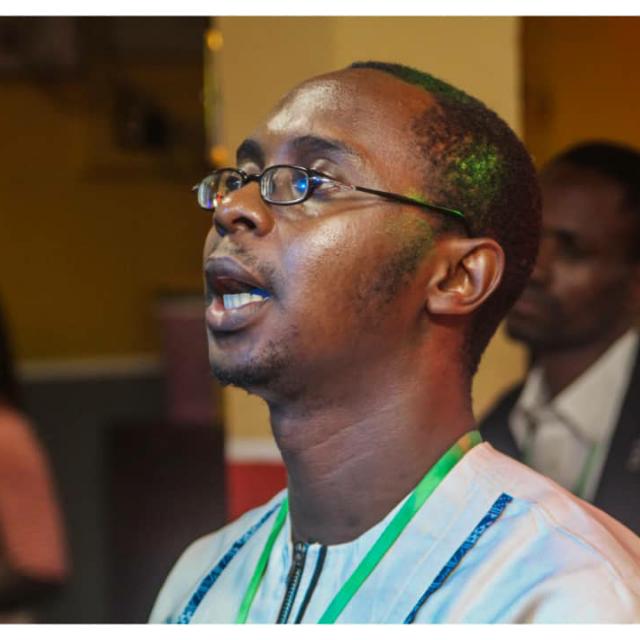 I was attending a conference. One of my friends insisted that he was taking me to the convener so I could greet him. When we got to him, he wanted to introduce me to him. The convener said, “I know him. Is he not the one in Eruwa?”

Beloved, there is nothing you do that you must take with levity. The honest truth is “You do not know who is watching you”. Do not misbehave because you think you are unknown. Live your life like there is a video camera constantly on you.

David was not in the palace of Saul when the conversation went in his direction. We do not know the name of the person who recommended David but we know what he said:

One of the young men said, “Behold, I have seen a son of Jesse the Bethlehemite who is a skilful musician, a brave and competent man, a warrior, discerning (prudent, eloquent) in speech, and a handsome man; and the Lord is with him.” 1 SAMUEL 16:18 AMP

And when Saul would send for David, these were his words: “Send me your son David, the shepherd.” 1 Samuel 16:19 NLT

David was so faithful with the same shepherding that Eliab his brother despised that when the king looked for him, he was called “David, the shepherd”.

The credentials of Joseph spoke of him in the palace of Pharaoh. Do not take little things that you do for granted. If he had been sleeping with Mrs Potiphar, his reputation as an adulterer would also have spread. The day his help would come, his terrible reputation would have shut him out.

Do you have a good name? It is better than gold or silver. You can bury a man but you cannot bury a name. Have a good name. You do not know who is watching.