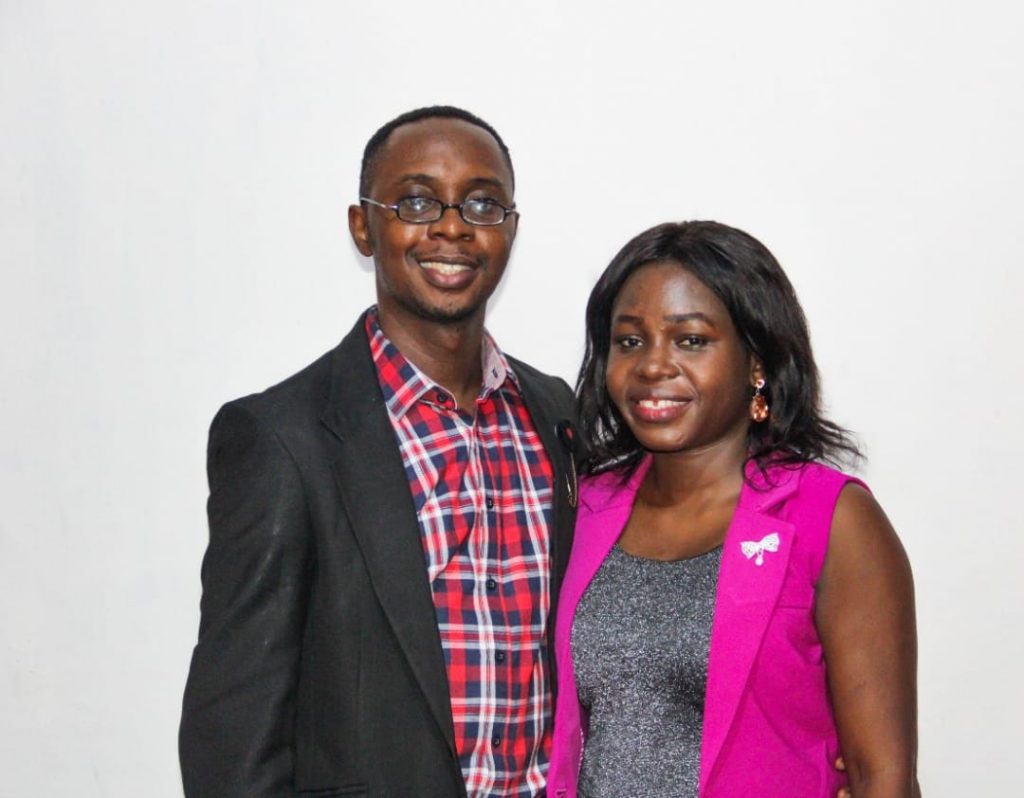 “IS YOUR BROTHER STILL IN THAT TOWN?”- (LESSONS ON PROBLEMS, PURPOSE AND LOCATION)

Someone saw my brother once and asked, “Is your brother still doing ministry in Eruwa?” My brother responded in the affirmative. The person was shocked and started telling him about problems that he expected should have frustrated or sent the ministry out of the land. My brother and I smiled and gave God thanks when he narrated the discussion.

I pray for you- Discouragement will not take you out of the lane of divine purpose. In the name of Jesus, you will not give up on the right path.

There are two things that can guide the decisions of a man. One is problem and the other is purpose. The aim of problem is to get you out of the lane of purpose.

The problem of Elimelech pushed him out of the ordained path of God for him. It also led to greater problems- some were fixable and some were not. Some were irredeemable. Elimelech died. His two sons also died. That is an irredeemable consequence.

You must make up your mind that problem will not become the captain of the ship of your life and destiny. You are purpose-driven and not problem led.

Do not rush to Egypt because there is a famine. Get your instructions right. Abraham went to Egypt and God was not pleased. Isaac wanted to go but heeded the Lord’s instruction to stay and sow in the land.

But for Jacob, when he sought the face of the Lord about going to Egypt after Joseph sent chariots and wagons to him, the Lord told him to go to Egypt.

If Jacob wanted to act based on history rather than instruction, he would have stayed in the land and the family would have died of starvation maybe.

What is the Lord saying to you this season?
What has taken over the driver seat of decision making for you?
Are you purpose-driven or problem led?