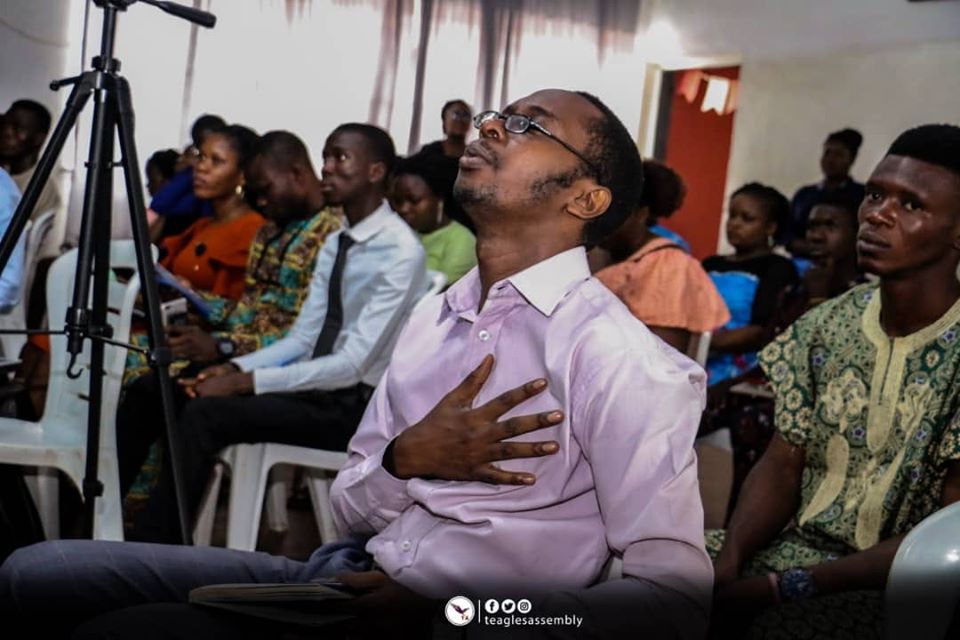 LESSONS FROM A SPOILT GENERATOR

I drove into my parents home that night and it was strange that there was darkness. Even when there is no power supply, the generator should be running. I enquired about what went wrong.

The person who was to put on the generator made a grave error- after checking the oil in the engine, he forgot to return the oil cap yet powered the engine. That singular act destroyed the entire engine.

Beloved, a simple thoughtless act is enough to wreck a life and destiny. Think of Asahel- the strength of Asahel was in his lightfoot. He could run and he was good at it.

But he focused so much on his strength that he did not carry any weapon in his hand when he was running after Abner. He caught up with Abner but he had no weapon to fight with. He died cheaply.

One act of carelessness cost the young prophet his life and ministry. He got the engine running but forgot to return the oil cap. He passionately delivered the message of the Lord. He decided to take a rest on his way back after delivering the message. He began to make terrible mistakes from that moment.

If you are active in kingdom service, one of the most sensitive seasons is “right after a successful major meeting”. You want to take a rest. If you are not careful, you will also take a rest from personal devotions and that is your oil leaking out. Be cautioned.

Personally, I have discovered that my mind wants to enter that mode of the rich man who had a great harvest saying, “Take your time. Enjoy. Relax. You have worked for this”. But I am learning to master what to take rest from and what never to take rest from.

There is someone today who is already trapped in a terrible consequence of careless and thoughtless action. Stop the drift now. Get on your knees. Pray till the oil flows again. Stop the drift. Take charge and pilot your spirit out of the drift.

Partnership- One way to do more is by doing it with others. Would you love to partner with me? Kindly visit www.temiloluwaola.com/partneronline.