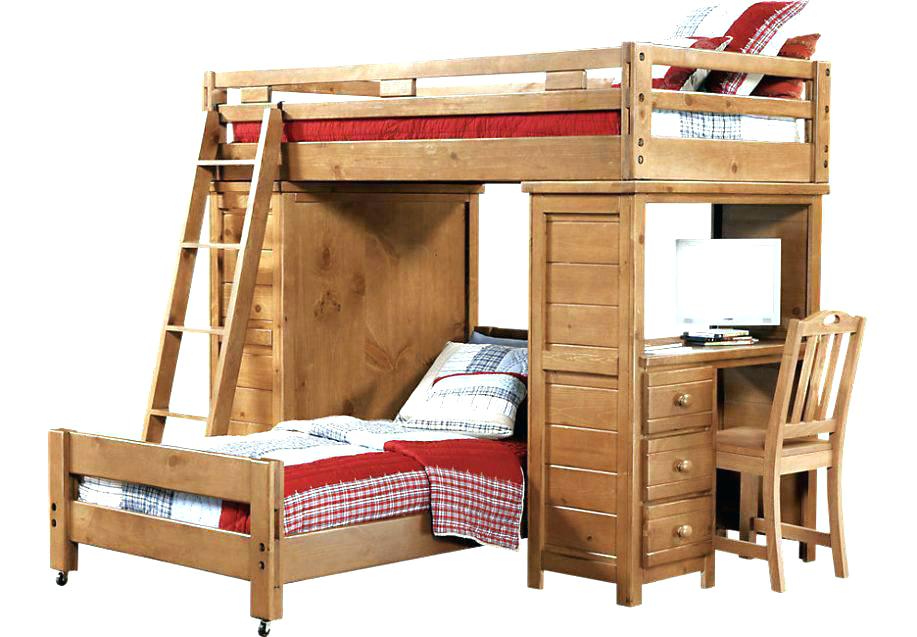 I laid on my lower bunk that evening after a rigorous time out at the orientation camp. I had a book on my bed.

Then a fellow corps member strolls by and asked whether he could get to read the book.

I was seeing him for the first time. I simply replied, “No you cannot”. And then jokingly added, “Buy the truth and sell it not”.

We ended up as room mates and friends. Till today, we have a great bond.

Relationships that will add value to you can start on the funniest of notes at times.

It can be as casual as a man asking for a drink with some worn out camels looking dehydrated.

It can be as interesting as a person you are not culturally connected to sitting on a well and telling you about your life and God’s plan.

At times, it could be like someone stepping into your boat after a frustrated evening and keeping you doing some extra time.

Second, there will always be a ground upon which relationships are built. We often start out on common grounds.

Think of Paul meeting Aquila and Priscilla. They had some things in common:

Relationships will naturally grow when common grounds are found.

What is the point? Do not write off anyone at all. You do not have a faint idea of what the future holds.

And do us both a favour- be hospitable. Honour all men. Be kind to strangers.

Today, that wonderful friend still plays a major role in this season of my life.

Do not write anyone off. Be deliberate about relationships.

There is love in sharing
Tags :
friendshiprelationship