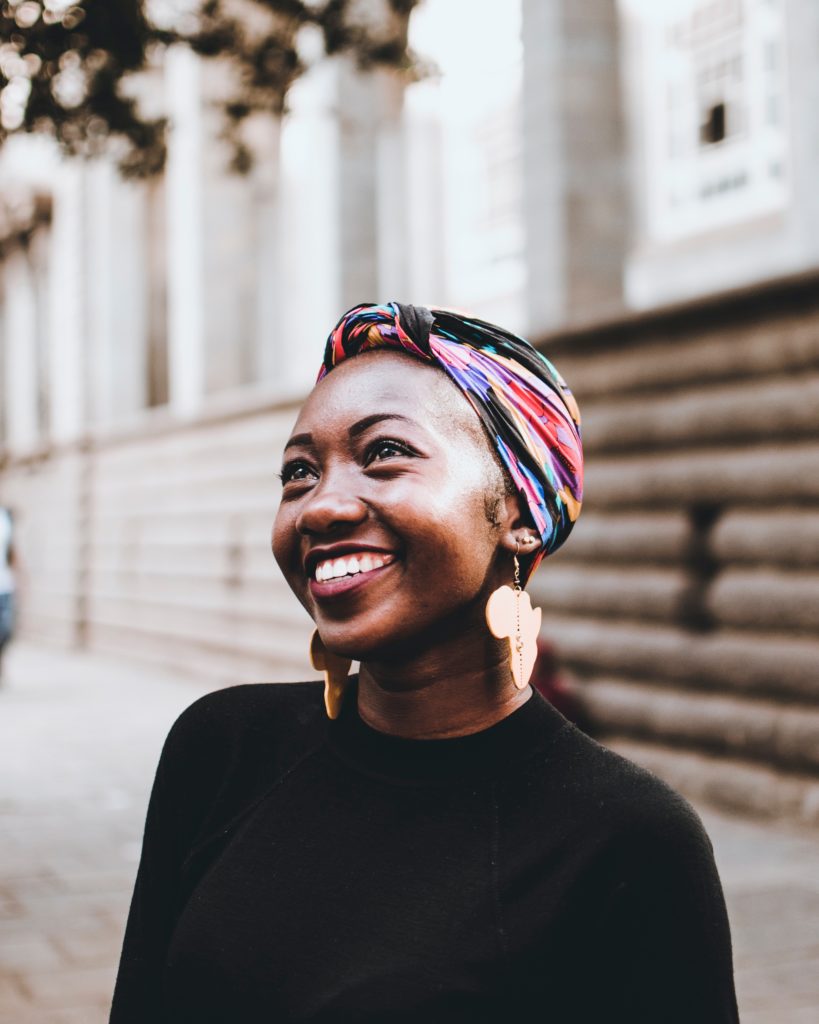 Right after the meeting that evening, he had a chat with her. He said, “I learnt you are getting married, I would not be needing a lot of things in my kitchen any more. You can have them”.

The interesting part is that she would not have been in that meeting on a normal day if not for pastoral rebuke combined with admonition.

When she came running and smiling, I said to her, “That is how favour works”.

Friend, miracles are preceded by instructions. For the Red Sea to part, it could be ‘lift up the rod’. For the water to become wine, it could be “Fill the pots with water”.

For the leprosy to be cured, it could be “Go and wash in Jordan seven times” or “Go and show yourself to the priest”.

If you do not like instructions, you may not see the miracle of favour.

Favour must also meet you at the right place at the right time. The kingdom of God runs on the timing of the Spirit so you must be sensitive.

The day I wanted to give excuse and stay back at home rather than go to church on March 20, 2011 was the day the light of my Pastor shined on me to share an exhortation in church yet I was a corp member.

I would have slept my way out of favour.

The day I met my wife on March 23, 2012. I was so tired but Dad sent me on errand to stand in for him in a preaching engagement. I would have grumbled my way out of favour.

Be sensitive to moments that you would rather grumble or give excuses, favour may just have been ordained to sit right before you at that meeting and your space was vacant.

If you have been praying for a miracle, stay sensitive to instructions. The miraculous is always preceded by instructions.

This season, you will not excuse or grumble yourself out of the miraculous.

There is love in sharing
Tags :
favorfavour