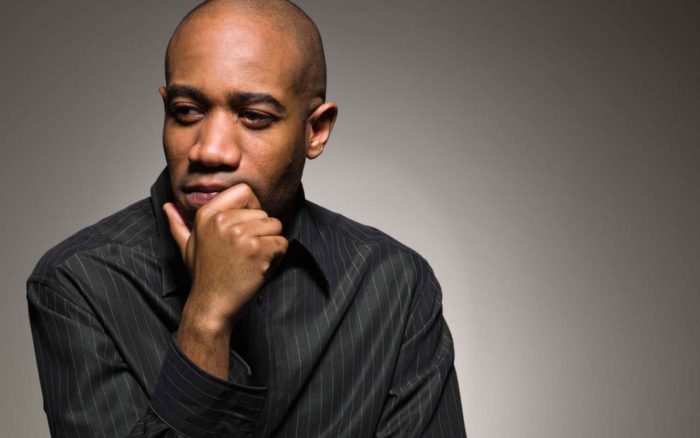 Just after signing the letter accepting me as a corps member in the organization, she looked up and said, “You will be idle if you just stay around here although we have a good accommodation for you”.

Then she continued, “You are a professional. I think you should get to practice in the state capital”

And then the warning landed, “But if you choose to simply stay around, our girls around here are really nice. They will take care of you”.

I picked the sarcasm and I also picked race.

A battle that was forewarned does not meet the lame man in the town let alone killing him!

Friends, some decisions are simply destiny decisions- no more no less. You look at the weight of your destiny and that of the compromise and you know it is not worth it.

The challenge most times is we do not consider the weight of our destinies. We take for granted the magnitude of our future.

Do you know how Jeremiah puts in his lamentations?

“She did not consider her destiny; Therefore her collapse was awesome…” (NKJV)

“She…gave no thought to her future. Now she lies in the gutter…” (NLT)

Have you ever changed lanes in traffic thinking it is faster and just then, the lane you left behind suddenly seems to move while you remain stuck?

Friends, consider the weight of your destiny before you make decisions.

If Joseph caved in to pressure, he would have just been enjoying bigger plates of food playing hide and seek while he would have missed out on national prominence.

Do not be profane like Esau who for a plate of food sold his birthright. He ate up his future in a meal. When his eyes got cleared, his tears could do nothing.