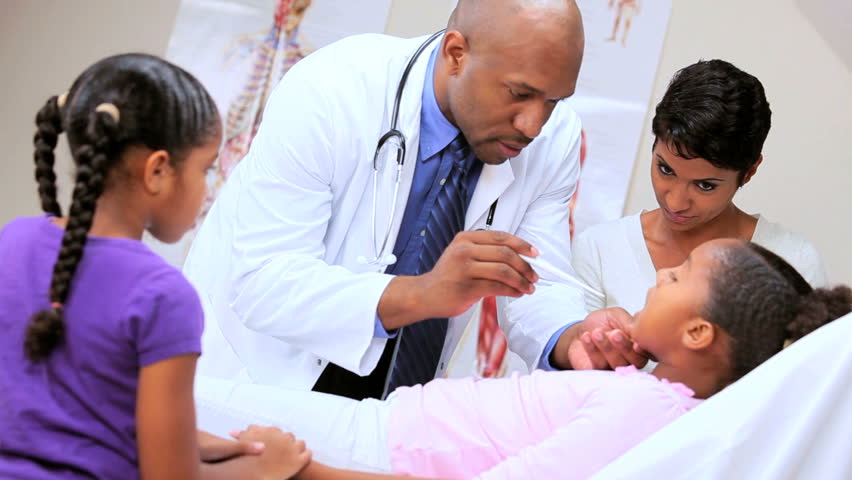 “SHE DOES NOT WANT TO BE MIXED UP”

An elderly one told me a story of how he took his daughter to the clinic. In a bid for the family doctor to put her at ease, he asked her a simple question:

“What is your name?”

Her answer was not that simple. She went ahead to mention her name attaching that she is a princess and mentioned categorically that she is the daughter of this titled person.

The father was shocked and asked, “Do you have to say all that?”

The doctor responded, “Leave her. She does not want to be mixed up”

The character of the disciples were so distinct in Antioch that they called them the name Christians.

They looked at Peter and John, seeing they were unlearned but noticed their boldness, they concluded they must have been with Christ.

The Character of the Believer is the distinction that our world sees.

We show forth fruits of the Spirit. Trees that grow should not struggle to be fruitful. A growing believer must win the conflict of the flesh and the Spirit.

When last did someone say to you, “I just know that there is something different about you” in the positive sense?

Dressing and talking like the world does not impress the world- you are not winning. You are actually losing grounds!

A friend told me the story of how he got to drink to prove his friends wrong that there was nothing about it.

Years later, his friends were trying to get someone else to drink and used him as reference that “Even this man that we thought was a pastor also drinks”.

He realised the folly of proving a point and the pain of compromising what you stand for.

Grow in character. Be rooted in your Christ identity.

Let them give you titles- “Pastor”, “S.U.”, “Spirikoko”, “Mummy Church”! At least they know they cannot mix you up.

Live a life that no one can misrepresent. If you misrepresent Christ, you cannot present Him properly to your circle.