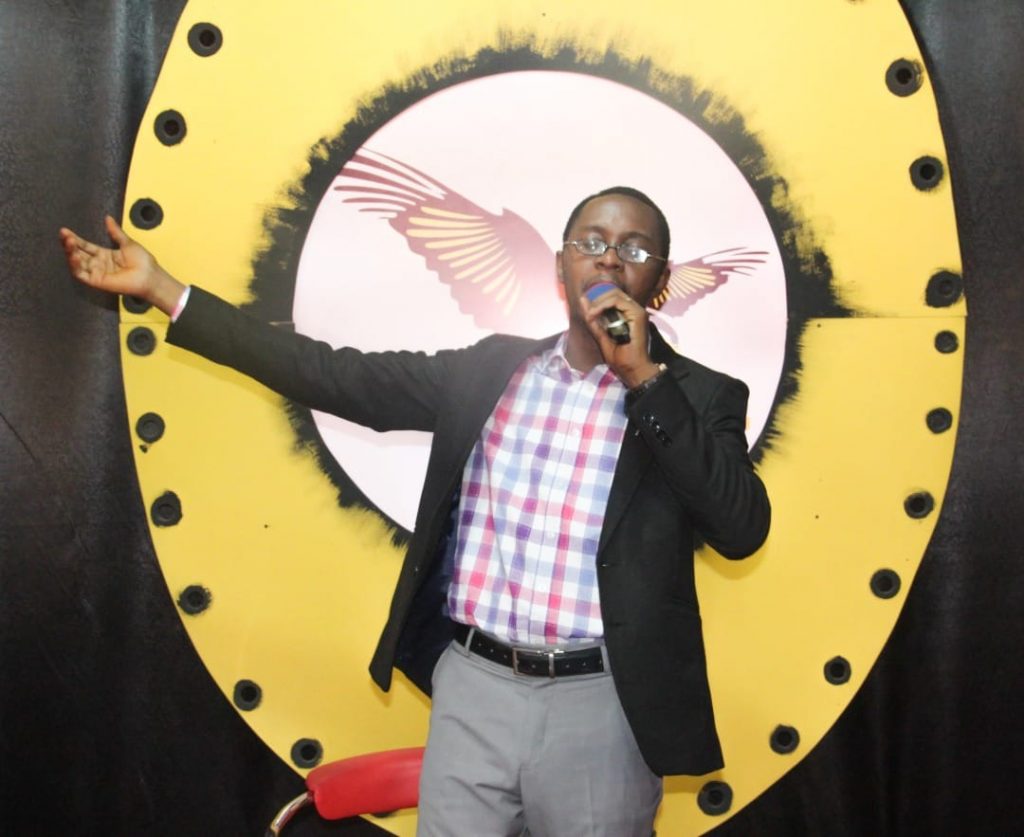 I was spending the time praying in my Dad’s church that Saturday. When I was about rounding off, Dad walked in for meeting that was about to start.

I went to greet him. Then he said, “I have seen the video devotionals. They are powerful. I love that thing you say at the beginning”. I repeated what I used to say.

Dad said, “God bless you”. The moment I was saying amen, I was already on my knees. If all he wanted to say before was “God bless you”, a tap opened and more began to flow. For some few days after then, people were blessing me for all the reasons imaginable and at times, unimaginable.

Solomon did not grandstand as a king. He simply told God that he did not know how to govern the people that he has been enthroned to lead. He asked for wisdom.

See the response of God to Solomon’s posture:

The posture of Solomon attracted more. There is a posture that the Lord saw and gave Solomon more than he asked.

Beloved, the posture of your heart is a key to drawing from your father- biological and spiritual. The Words of a Father over your life are very powerful. Make sure you stay in a posture that draws more and more.

As a Pastor, there are times I want to say blessings over a person but I pick a restrain because of their attitude. I simply say a casual prayer and move on. But there are some that you wanted to say a simple prayer but it turned out to be an overflow of blessings.

What is the posture of your heart?

There is a posture that attracts more!