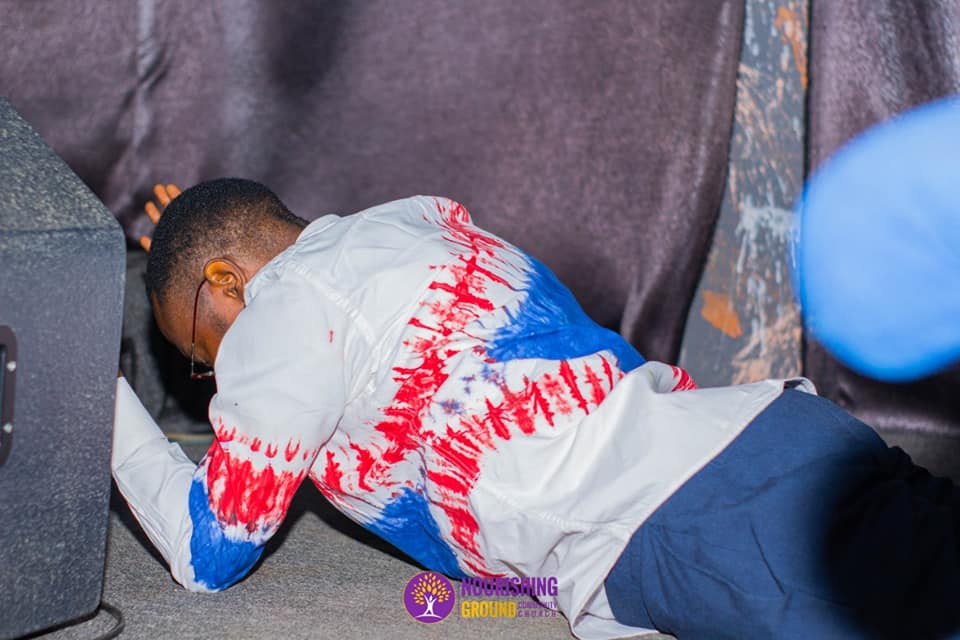 SETTLE THIS BEFORE SETTLING DOWN 5

I sat in the car that cool July 14, 2013 evening. I felt goose pimples all over. I wanted to ask out Irewamiri that evening. I felt I should “shoot my shot” before some other men take the moment. I had never felt more pumped up for a moment like that.

As I pondered on this, I sensed a pull in my heart to hold on. I calmed down. I took a deep sigh. I held on. I had to trust God and not my emotions.

Settle this before you settle down- The leading of the Lord is more important than the adrenaline rush of your emotions. Let impulse submit to divine prompts. Even the desire you have to marry that babe or that guy must be submitted to His leading.

What happens most times to many sincere singles is that the moment they know the person the Lord would have them marry, they take the driver’s seat and begin to steer the wheel. You can end up asking out the right person at the wrong time. Calm down. If God led you this far, let Him conclude what He has started. He is faithful who started it. Trust His faithfulness and not your romantic skillfulness.

Beyond the Lord needing your obedience to divine prompts, it is also your training school for your role in the divine plan of God for your marriage.

Joseph would have sacrificed Mary and a divine move if he was just emotional about issues. But Joseph had a unique trait that God would love all singles to have:

Her fiancé, Joseph, was a righteous man full of integrity and he didn’t want to disgrace her, but when he learned of her pregnancy he secretly planned to break the engagement.
Matthew 1:19 TPT

But asides from this great curriculum vitae, he was not one to make a hasty emotional decision. See what Joseph did:

But while he thought about these things, behold, an angel of the Lord appeared to him in a dream, saying, “Joseph, son of David, do not be afraid to take to you Mary your wife, for that which is conceived in her is of the Holy Spirit” Matthew 1:20 NKJV

He did not just rush. He stopped to “Consider”. He thought about it. God leveraged that moment of reflection to communicate a divine move to Joseph.

If you are led by your emotions and you leave no room for reflection, you can hinder divine moves. God saw that attribute of Joseph before choosing Mary. What if heaven had chosen you? What would you have done to Mary? Would you be calm to hear God or would your emotions have taken over?

Train yourself now to learn to reflect. Stop to consider. Give the Spirit of God a chance to breathe His plan upon you. Your home is part of a divine move. You cannot be emotional about things. Calm down.