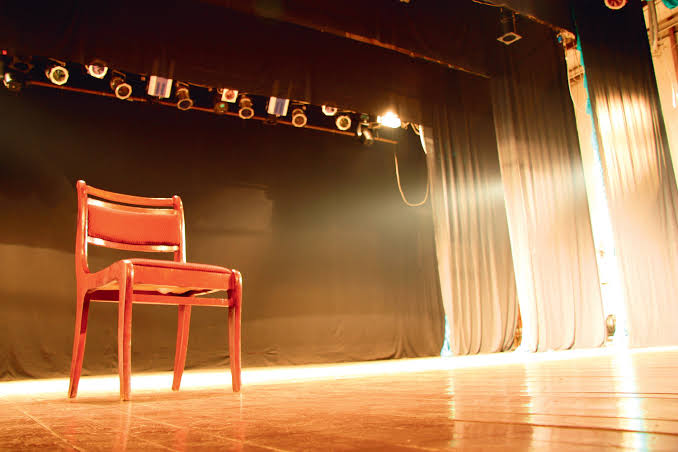 I stumbled on an old note of mine of late. I saw some things that the Lord instructed me to do. But my heart broke.

The one who was meant to enjoy the benefit written in it was not patient enough.

When God told Samuel that He had chosen one of the sons of Jesse to be king. It meant that there was a search.

The young men of Israel went on with their daily tasks without knowing that heaven was seeking a king. There was an audition going on and they did not know.

Some were screened out of kingship and they are not even aware.

Do you know we are surrounded by a great cloud of witnesses?

As you think of settling for compromise rather than covenant, Abraham is screaming “I did that. Dont do it”

As you struggle with God, Jacob screams, “No, I made that mistake”.

As you look at that person lustfully, David shouts “That cost me a whole lot. Dont even try it”

When you run after men while you abandon God’s instructions, Gehazi screams, “Do not do that pal. I got leprosy”.

When you are about to break under pressure, Naomi screams saying, “That costs me a whole lot- husband, sons and all”.

Every move you make is an audition for kingship.

God said about Eliab, “I have rejected him”. And I went like, “God, when? How? What test did he fail?”

“God, but Eliab did not know there was auditioning for kingship”

And I heard his reply, “If you begin to adjust when the spot light of the kingdom comes on you, you are too late”.

Our daily choices have generational consequences. David was in the backside of the wilderness but he was passing his tests.

Are you passing, packaging or failing?