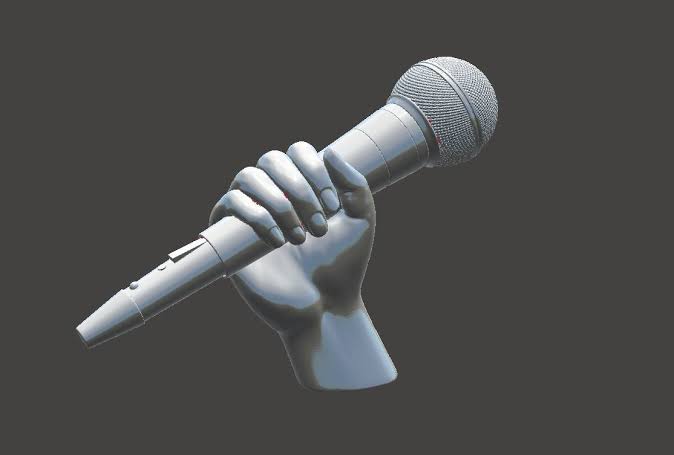 I was on my way to a speaking engagement when the call of a dear daughter came through:

“Pastor, I wanted to tell you that I got an invitation to speak and the pressure to go is high but I sense I should stay because it would mean that I would abandon my local assembly here that day”

She turned down the invite. It was tough but she did. When we spoke later, she was glad she did.

Honestly, earlier in ministry, I used to think that invitations were good proof that I am doing a great work and that I am making progress. Well!

As much as invitations can be good, they can also be distractions. You can be invited off the assignment.

While the building of the wall was going on, Sanballat, Tobiah and their company invited Nehemiah to a meeting in one of the villages.

Nehemiah responded, “I am engaged in a great work so I can’t come. Why should I stop working to come and meet you?”

Invitations to speak can be financially rewarding and it becomes a temptation but you would have abanlookd the great work of your callling while you respond to everyone that is calling.

There are works and visions today that look like malnourished children simply because the mother of the vision was all over the place.

When they invited Jesus to be king- that was lucrative and attractive but that was not the vision.

When the older prophet invited the younger prophet, that was some great affirmation of what God was doing through him but he was invited off the assignment. He ate with a big man but also ate up his life, calling and ministry.

What is the assignment that has been committed into your hands? Do it. Labour quietly. Labour in secret. The work will speak for itself.

Fight for your esteem. Your progress report is not in the number on invitations; it is in the completion of the wall. Focus! Focus!! Focus!!!

It may not look rewarding now but it just a matter of time, the difference will be clear.

Make sure you are not invited off the assignment. Do not abandon a great work.

You may end up being popular but now irrelevant in the scheme of things in the Kingdom.

Like Joab, you can end up interpreting the heartbeat of the King and coronation of Solomon as a mere noise in the city because you responded to the invitation of Adonijah.

Do not be invited off your assignment. Labour quietly. It is your audition. Some invitations are your tests!

There is love in sharing
Tags :
auditions