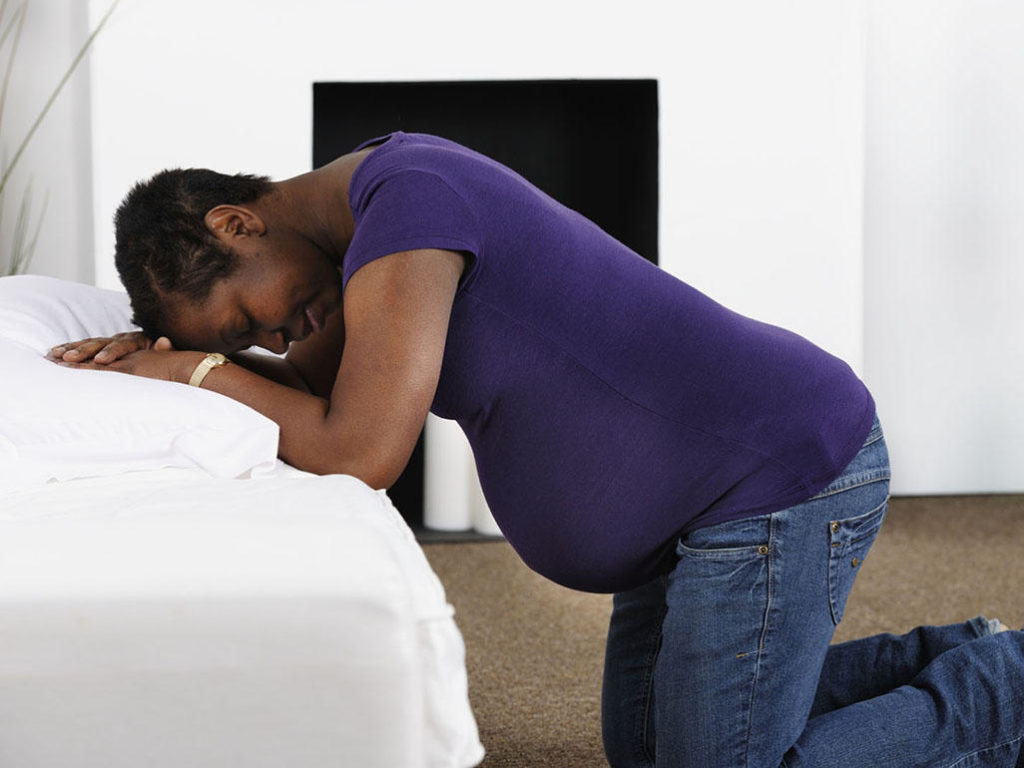 The nurses were discussing with the lady and I honestly thought she came in for antenatal care. She kept on the conversation with ease.

Then one of the nurses said that she is in labour and was already halfway gone. I was in shock. She made no sounds. She was still talking and smiling.

As I was leaving, I still spotted her talking with some other women as she leaned against a wall. If anyone told you she was labouring, you would doubt it.

There are people going through silent labours. They are unnoticed and unrecognised but their labour cannot be denied.

In the kingdom, there are people who are not holding microphones and mounting pulpits or leading songs yet they are silent kingdom labourers whose labours cannot be denied.

There are men in interiors whose faces do not don billboards and have no social media account yet they are doing silent kingdom labours.

There are men who are locked up in intercession for others and at times cities, yet without accolades from men but their labours cannot be denied.

You may be in a season where only you and God knows that you are going through labour pains. You are about to birth something great. Keep at it. You do not need the “pity” of men to fulfil the purpose of God.

There are things you are doing that men would never say “thank you” for but honestly, stay rooted and keep doing the work of the kingdom.

There were silent labourers in the journey of Paul. They were not at the forefront but they made things happen. If God has called you to help another, do not fight to take the lead.

When Moses says He will be behind the scene praying on a mountain and Joshua has to be in the heat of the battle taking all the hits, do not try to compete or complain. Stay on your lane.

Imagine a woman in labour saying she is no longer interested in labouring because no one notices that she is in labour or because she is being criticized- it is impossible. She does not care what you think!

But that is how we live at times. We quit because people are not grateful or because we are being criticized. Friends, this is a labour to finish.

You must not look back.
Keep giving your best even when there is no thank you.
The reward you seek is actually hidden in the labour. You will soon hear the sound of the baby!