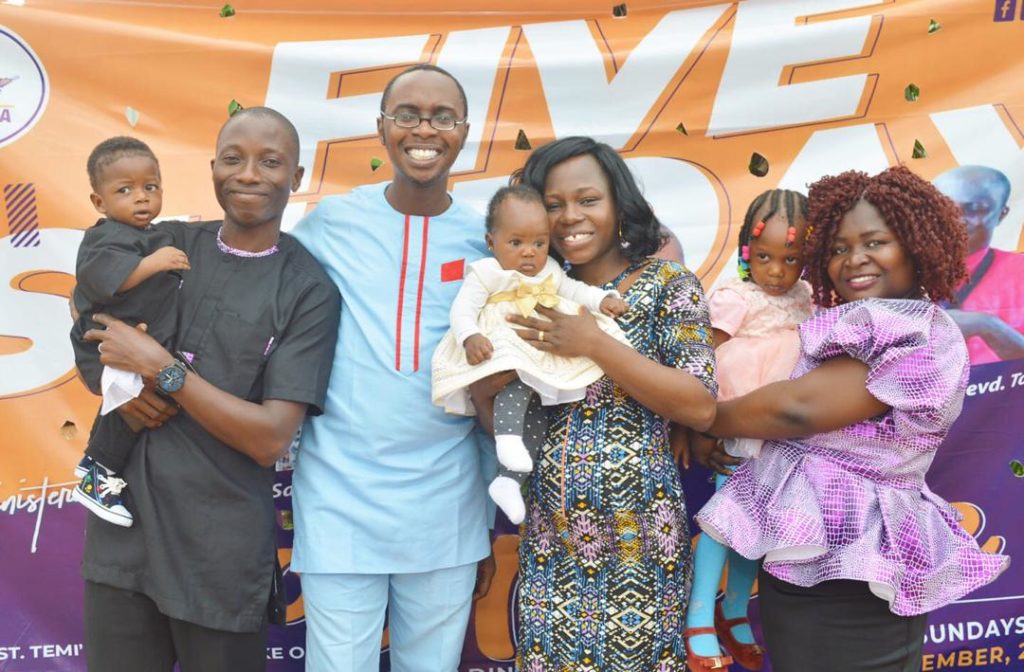 SIT BEFORE YOU STAND

Olive is just about three months old. I would place her on my knees in a sitting position but before you can say, Jack Robinson, she is already stretching and attempting to stand. I had to say to her, “Olive, learn to sit before you stand”.

A man that has not mastered the art of sitting must not be in a hurry to stand. Peter and the other apostles sat at the feet of Jesus for about 40 months. Eventually, the Holy Spirit sat upon each of them like a flame of fire. Only after then was Peter able to stand both on the day of Pentecost and in the midst of the persecution of the Sanhedrin.

The Sanhedrin concluded that the unschooled ordinary men must have been with Jesus. Their sitting capacity influenced their standing ability.

Paul did not suddenly become a voice. Secularly, he had sat at the feet of a law teacher called Gamaliel. Spiritually, he learnt a lot from Ananias and Barnabas. His patience at sitting influenced his ability to stand.

It is only those who have mastered the art of sitting that can be entrusted by sending. No matter your status in the world or on a job, when you come to a church, your first assignment is to “sit down and learn”. A generation that is impatient with learning suddenly wants to become leaders.

Sit before standing. Be humble enough to master the journey. The road will make you. Do not shun the road. Doctors know that the journey just began even after induction. There will always be someone to learn from.

Even if you are already in the realm of standing, you must have that place where you can sit and learn again and again. There must be a place where your status, titles and certificates are laid down for the garment of learning.

David mastered the art of sitting under Saul so he does not end up a second Saul. He mastered the protocol of kingship and he refused to pick the insecurity of Saul. He stood well as a King. Even Jesus was called “the Son of David”.

Do not stand when you have not learnt to sit. Timothy’s feet became strong at a young age because he learnt to sit with Paul. Only men who sit to learn know how to teach others the way.

Where is your place of sitting? Do you have a place of learning? You cannot stand for long if you do not have places where you sit. Many voices have faded- they blew in, blew up and blew out. They had no place of sitting. They got tired of standing.

Where is your place of sitting?