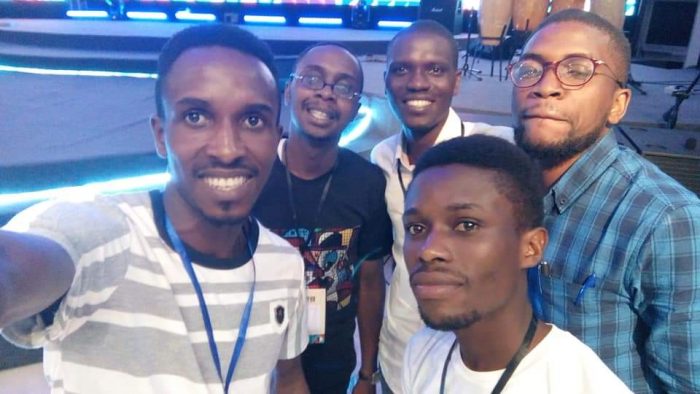 I was having an in-between session chat with some other ministers during a conference when one of my friends said, “All I wish I can take from you are your men. Give me those men of yours”.

We had a good laugh but it was a way of giving a compliment to the amazing commitment of men working in the ministry.

One person that was blessed with such men was David. David is proof that it is not money that attracts the right men, it takes the blessing of the Lord.

Now, these were the men who came to David at Ziklag while he was still a fugitive from Saul the son of Kish; and they were among the mighty men, helpers in the war,
I Chronicles 12:1 NKJV

David was still in hiding when he had the blessing of men. He was a fugitive. He was not even settled but men came to him. The Bible called them:

• Mighty Men. Helpers in War
• Expert Archers. They could shoot and sling with both hands
• Brave and Experienced Warriors. Fierce as Lions and Swift as Deers
• Army Commanders. The weakest could take on a hundred men. The strongest, a thousand.
• Loyal Men

“For at that time they came to David day by day to help him, until it was a great army, like the army of God” I Chronicles 12:22 NKJV

Men kept pouring in to the camp of David. They all came to help him and not to betray him. It was not about money. It was a blessing from God.

Respected men came. Men who understood the times and seasons came. Men prepared for battle came. They all came with a single purpose- to make David king.

No matter how much you spend, you can employ crooks. The right men are a blessing from the Lord. You will enjoy that blessing from God.

Your disappointment with men is over today.

Just a warning- Make sure that you also have a heart like David that loves God and serve others loyally. Why? You will attract who you are.

Partnership: Would you love to Partner with Compass Devotional, kindly click www.temiloluwaola.com/partneronline