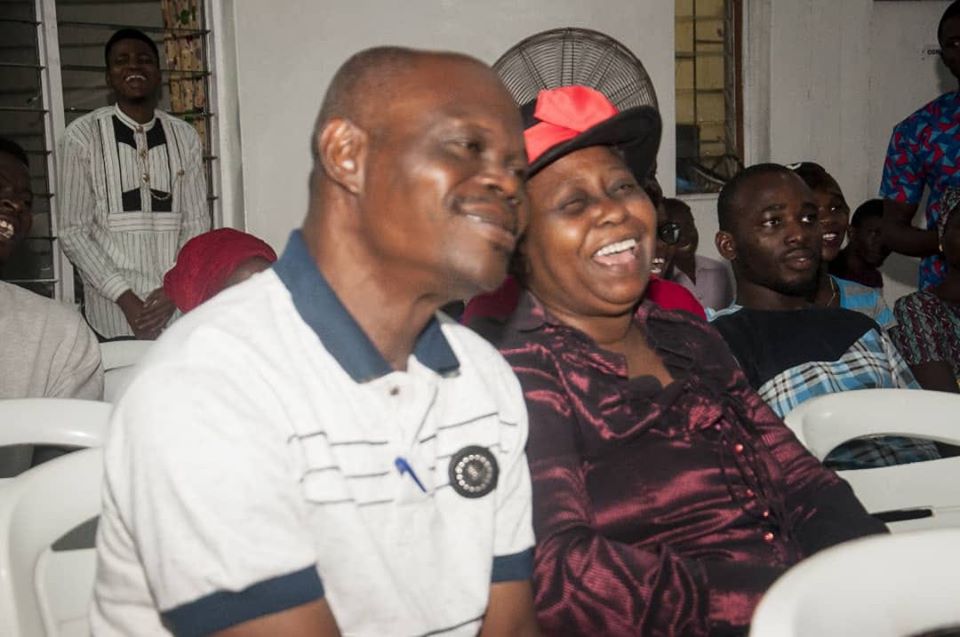 THE DAY DADDY SPOKE FOR ME

It was my first few months in ministry, my Grandfather was visiting with us in Eruwa. He looked at my Dad and said, “I still don’t understand what Anuoluwapo is doing. Couldn’t he have combined whatever it is without leaving legal practice?”

I honestly did not have an answer until Daddy said to Grandpa, “If I have a chance to start again also, I would have done exactly what he has done now. He has made a wise decision”. That ended the conversation.

Beloved, one of the things that fathers do is to give answers where you are confused. The weight of a father’s voice can help you in ways that you cannot imagine. You will say the same thing but their voice cannot be ignored because the price they have paid can never be underrated.

One of the privileges of having a father in life is that you are shown where you place your feet so you do not fall. No matter the height you attain or you dream of attaining, have a father’s voice that speaks constantly to you for instructions and over you for blessings.

There is a time of life that you would practically have no voice. That was the case of Joash. When Athaliah wanted to kill all the princes so she could reign, Jehosheba took Joash away from among the princes to be murdered. His life was spared.

Joash was then raised in the house of Jehoiada the priest. After six years, it was Jehoiada that began to speak on behalf of Joash. Joash ended up being protected by priests until he sat on the throne. It was the priests that actually enthroned him. He was seven years when he became king.

Joash did great as long as Jehoiada was alive. But when Jehoiada died, Joash began to do evil. He went ahead to even kill Zechariah, the son of the priest who raised him. He did not remember the kindness Jehoiada had shown him. (2 Chronicles 23, 24)

And if you are called to commit your life totally to a cause especially a ministry, there will be a lot of people with questions but trust the one who has called you to give the answers through your obedience and the blessing of a father’s voice.

PARTNERSHIP: Would you love to partner with me as we reach out? Kindly visit www.temiloluwaola.com

LAGOS WORD AND PRAYER FEAST: We will be in the city of Lagos on the 23rd of February, 2020. You can register for the event via http://lwpf.temiloluwaola.com