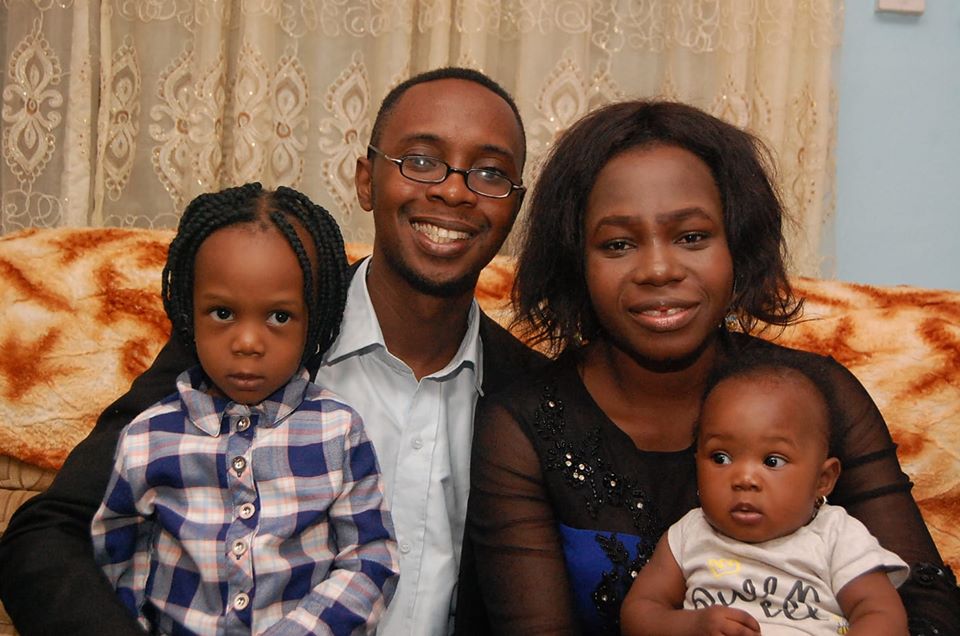 WHEN PROMOTION BECOMES A TRAP

I was surprised when she told me that she had to resign. She was on a high flying career that anyone would envy. She resigned because she realised that her spiritual growth was limited and she needed more time for her family and to focus on God’s call for her. She ventured into something personal.

One of the things that a believer must develop is the sensitivity to know what promotion to take. We pray for promotion but we need to master the art of discerning where the promotion has come from.

Jezebel organized a promotion for Naboth. Ahab wanted Naboth’s vineyard. Naboth refused. Jezebel plotted the death of Naboth so Ahab could get his vineyard.

So Jezebel wrote letters in Ahab’s name, sealed them with his seal, and sent them to the elders and other leaders of the town where Naboth lived. In her letters, she commanded: “Call the citizens together for a time of fasting and give Naboth a place of honour. And then seat two scoundrels across from him who will accuse him of cursing God and the king. Then take him out and stone him to death.”
1 Kings 21:8‭-‬10 NLT

The elders of the town who are stooges of Jezebel did exactly what was instructed. They even made it look like a holy meeting- they called for a fast.

“They called for a fast and put Naboth at a prominent place before the people. Then the two scoundrels came and sat down across from him. And they accused Naboth before all the people, saying, “He cursed God and the king.” So he was dragged outside the town and stoned to death”.
1 Kings 21:12‭-‬13 NLT

There are promotions that you must never take. They wanted to make Jesus King and he ran away. Nebuchadnezzar promoted Daniel. Daniel decided that he was satisfied with his current position at the king’s gate.

Would Naboth have won the battle for his life if he knew that the promotion was a trap for his extinction?

Before you jump at the new offer that brings in more money and greater prominence, please pause and ask yourself a sincere question- Will this promotion give me more time to grow in my intimacy with God? Would it be the road to the extinction of the spiritual flames that I carry?

Pray: Lord let me know the difference between the promotion that is from you that the one that the Spirit of Jezebel has organized. Give me a discerning heart Lord. Amen.

(Welcome to February. May this month bring you greater surprises. I would be glad to have you partner with me by clicking www.temiloluwaola.com/partneronline)