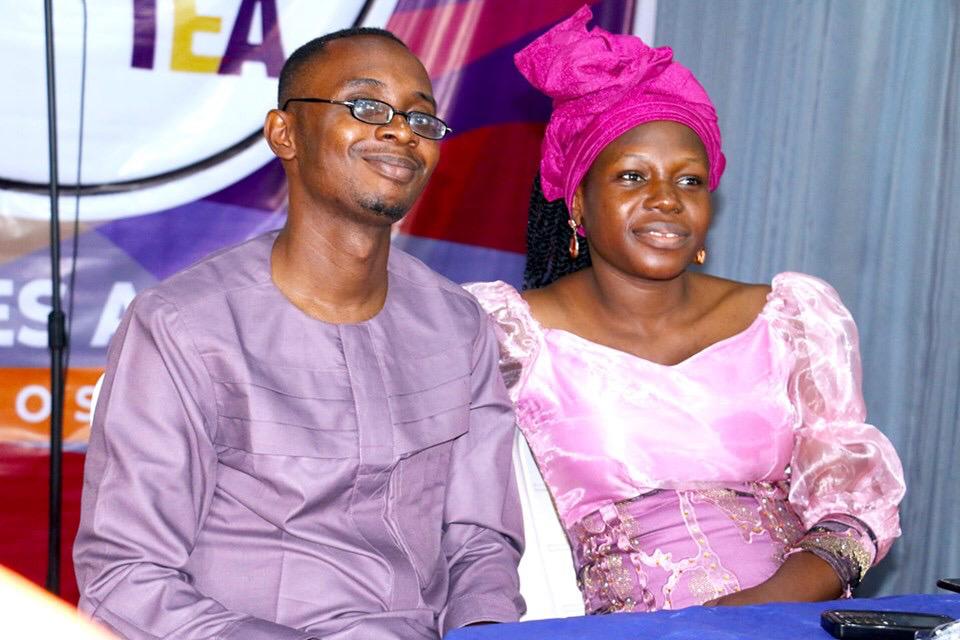 After I asked out Irewamiri, she had many reasons why she would not agree to marry me. She reminds me these days that there was just one location to fill cooking gas back then in Eruwa. We carry cylinders all the way to Ibadan.

Beloved, develop an appetite for spiritual and eternal things so that material and ephemeral things will not become the hindrance to God’s plans and purpose for you.

That was the error of Lot. He chose the plains of Sodom based on what he saw. It did not know that he chose an empire that was about to expire. He lost it all. Abraham chose what God had revealed and he gained that which was eternal. The eternal produced the ephemeral.

This was said about Abraham: “Abraham was now old, getting on in years, and the Lord had blessed him in everything.” Genesis 24:1 HCSB. By this time, there was no reference to Lot anymore.

Train and discipline yourself to follow the voice of the Lord and not the longing of your flesh. Do not follow mere emotions. Follow the leading of the spirit.

Hear Prophet Jeremiah: “I know, God, that mere mortals can’t run their own lives, That men and women don’t have what it takes to take charge of life. So correct us, God, as you see best…” Jeremiah 10:23‭-‬24 MSG

Let God correct you as He sees best. When you are corrected, you can align and then come into destiny.

What is on your own list of complaints right now? Are they eternal things or ephemeral things? Do not be like Lot. He lost it all to a bad decision. Be watchful.