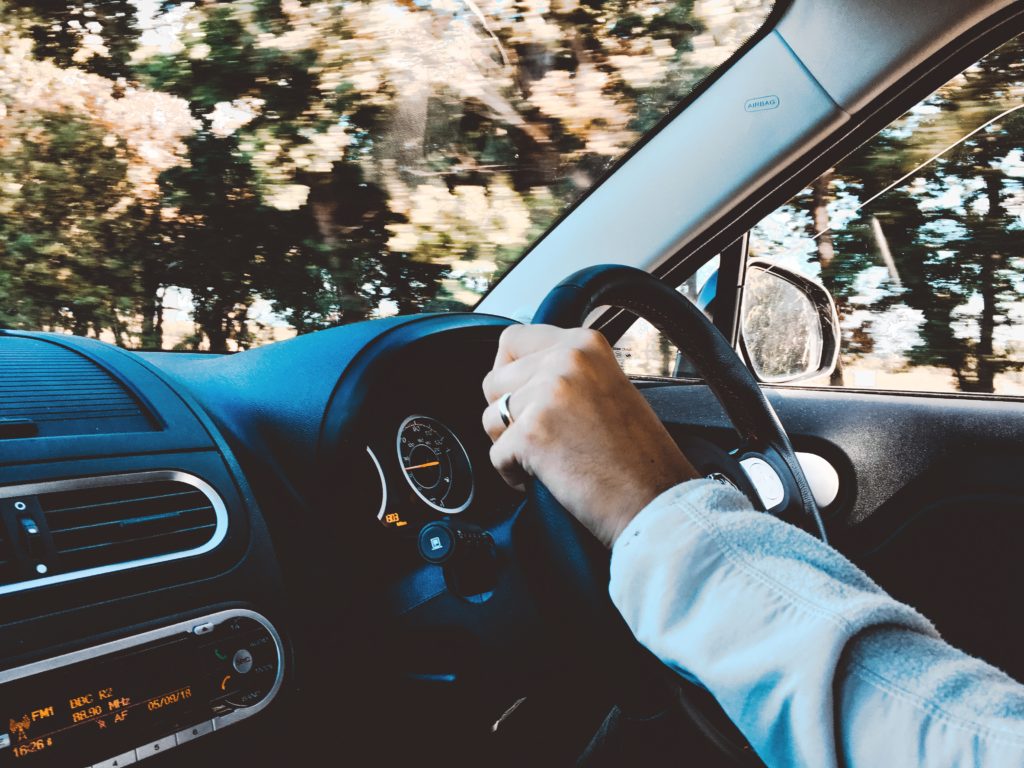 THE PARABLE OF THE MAN WHO DROVE ME

On the third day of my speaking schedule in the church, I chatted with the young man who had been picking me up every day at the hotel. I was deeply grateful for the great heart of service. I asked what his job was. He was working closely with a top government official of the State.

Well! I was humbled because I admired his heart and his humility. I learnt that you must not treat people dishonourably simply because they have chosen to serve. Those who give their best to the service of God are not necessarily idle hands.

Friends, service is the hallmark of greatness. The greatest amongst us is the one who has chosen to be the servant of all. If you ever get to a point where you think you are bigger than service, you have missed it altogether.

Your heart cry must be never to be bigger than the demands of God. This goes to the root of our motive for serving also.

Victory and promotion will always come to reveal what our heart is saying. Saul defeated the Amalekites as instructed by God (even though he left Agag and the finest livestock for himself), but he returned to erect an image in his own honour rather than give God praise.

There is nothing we have that we did not receive. We cannot be bigger than what grace has provided. Once you have a bloated image of yourself, you are setting yourself up for a disaster.

Be careful about how you treat others also. The fact that you meet someone in what you think to be a lowly position does not mean that they are small fries.

Those who tell people “Do you know who I am?” are actually not that important. If you were that important, you will have no reason to ask.

We tend to mix up greatness and popularity. We often forget that the scale of God is not the same as the scale of men. As a matter of fact, be wary when men praise you. Measure your progress by the standard of the Lord who gave you the task and not by the praises of men.

There will be a lot of voices that seek to get your attention but remember that the counsel of those who have gone ahead of you will save your head even if you are the one on the throne. Rehoboam would wish he had done better. Greatness is service.

Can you hear the voice of God like Samuel about the atrocities of Eli and still return to serve Eli without saying a word? Greatness is service.

Can you have the lives and future of those who hurt you deeply in your grip without anyone asking you questions yet you choose to serve them and their children with the promotion you earned by grace? Greatness is service.

This is the hard part- we sometimes serve because we know there is a reward like greatness but what if your assignment is simply to faithfully serve those ten people for the rest of your life? Would you still see it as greatness?

Greatness is serving the purpose of God even if it means doing it in a small and unnoticed way. Give your best!