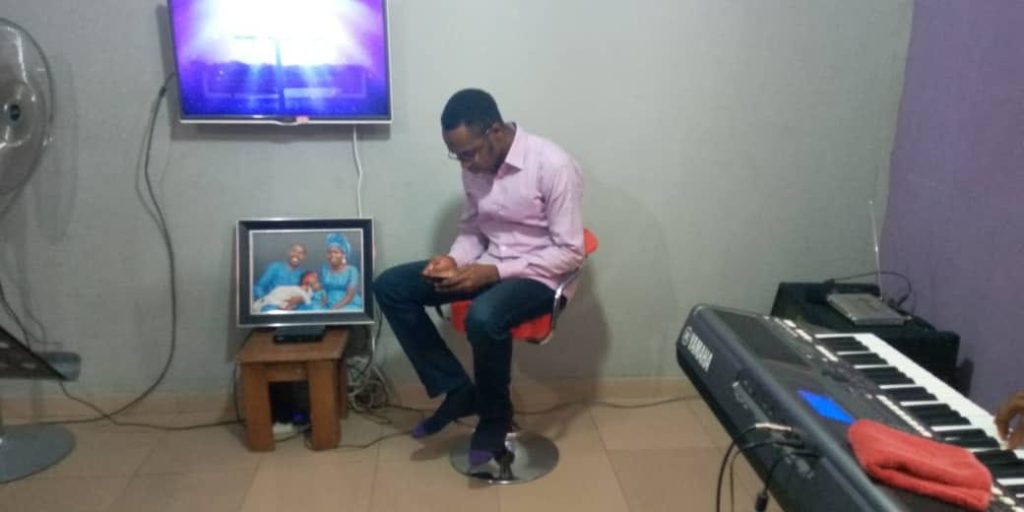 THE QUESTION MADE ME SMILE

During my Secondary School days, I was a regular listener and studio participant of a Radio Quiz called Total Mode Turn Over (TMTO) on OGBC FM at Abeokuta. It is still aired till today.

It was the final. I had left my Grand-uncle’s house to be a part of the radio quiz this awesome Sunday. His official quarters was close to the Radio Station- it was just a stroll away.

At the fourth round, the Quiz Master asked me a question, “Who is the Vice-Chancellor of _ ?”

I could not believe my ears heard right. My face lit up with a smile.

I smiled as I thought. He repeated the question again. He probably thought I had no answer. I was almost saying, “Daddy” in response. I simply replied, “Prof. __“.

When I got back home that afternoon, we had a good laugh.

When favour works, what is meant to be a set back becomes a springboard. Friends, favour is that element of grace that brings for you what others think you do not deserve. Favour turns a Ruth picking on a field for survival to a woman of significance, raising the heir of the same field.

Listen, today and for the rest of this year, Favour will speak for you. Things that are meant to put you in pressure will turn around for your good.

Stop panicking. It will turn out well.