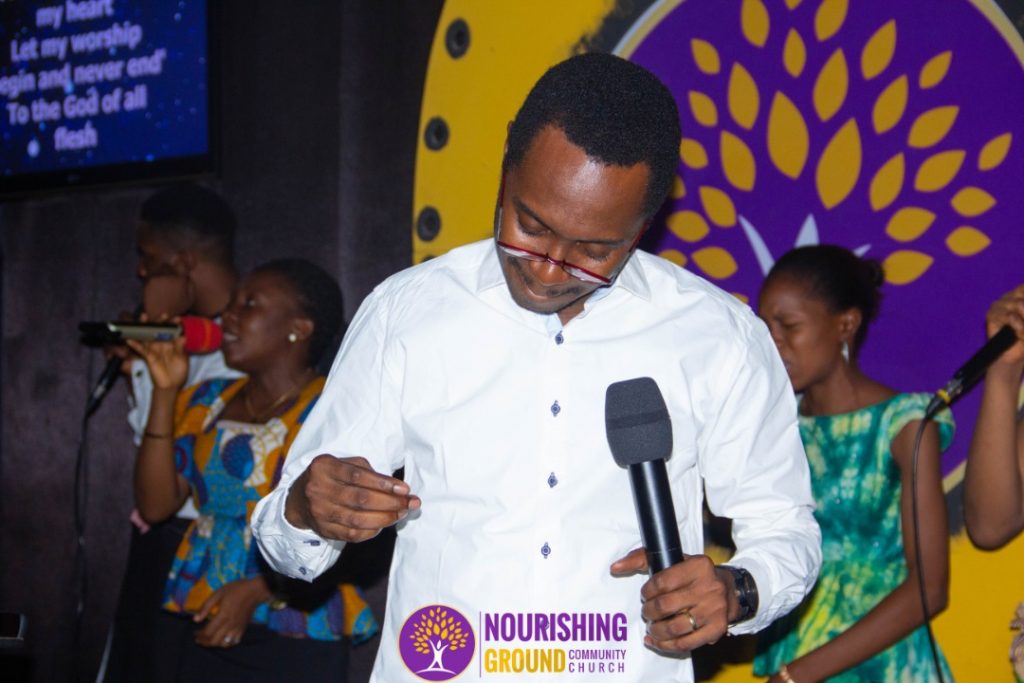 THE RAT IN A BUCKET

I was preparing a teaching about how Elimelech went to Moab and got trapped in his needs. I needed to use the restroom. As I got into the toilet, I noticed a small rat playing in a bucket. It was nibbling at some tiny things in it. It was obviously enjoying itself.

I carried the bucket and it kept nibbling at the things in it. I went ahead to call a teenager and handed over the bucket to him. It was still playing right there. Well! You know the end of the story.

The Holy Spirit said to me humorously, “This is exactly what happened to Elimelech”. He was led by his need out of the divine covering. He stayed in the wrong place and he lost his life and his two sons also. Worse still, he lost his place in God’s eternal plan. He was replaced by Boaz.

One of the deadly things about living a life without the leading of the Spirit of God is a lack of awareness of danger. There are things you would call being smart or even enjoyment that is actually the devil’s trap.

That was what Solomon was narrating about the young man who followed an adulteress. He lacked awareness. He did not know that he was walking into danger. He was focused on enjoyment while the enemy was focused on snatching his soul.

“As I stood at the window of my house looking out through the shutters, Watching the mindless crowd stroll by, I spotted a young man without any sense Arriving at the corner of the street where she lived, then turning up the path to her house…”

The scripture said that He was a young man without any sense.

“Soon she has him eating out of her hand, bewitched by her honeyed speech. Before you know it, he’s trotting behind her, like a calf led to the butcher shop, Like a stag lured into an ambush and then shot with an arrow, Like a bird flying into a net not knowing that its flying life is over.” (Full Narration: Prov 7:6‭-‬23 MSG)

The summary of his actions is simple: Not Knowing that its flying life was over!

Sin is not enjoyment. Sin is not playing smart. Sin is a negotiation with death using your life as the price. Do not be caught napping in sin. Do not start feeling smart.

If you are a travelling spouse, you are not playing smart by keeping “bed warmers” in different places. You are sleeping in bed with death.

Do not be the rat in the bucket. You think it is enjoyment but it is a death warrant. Turn around now.