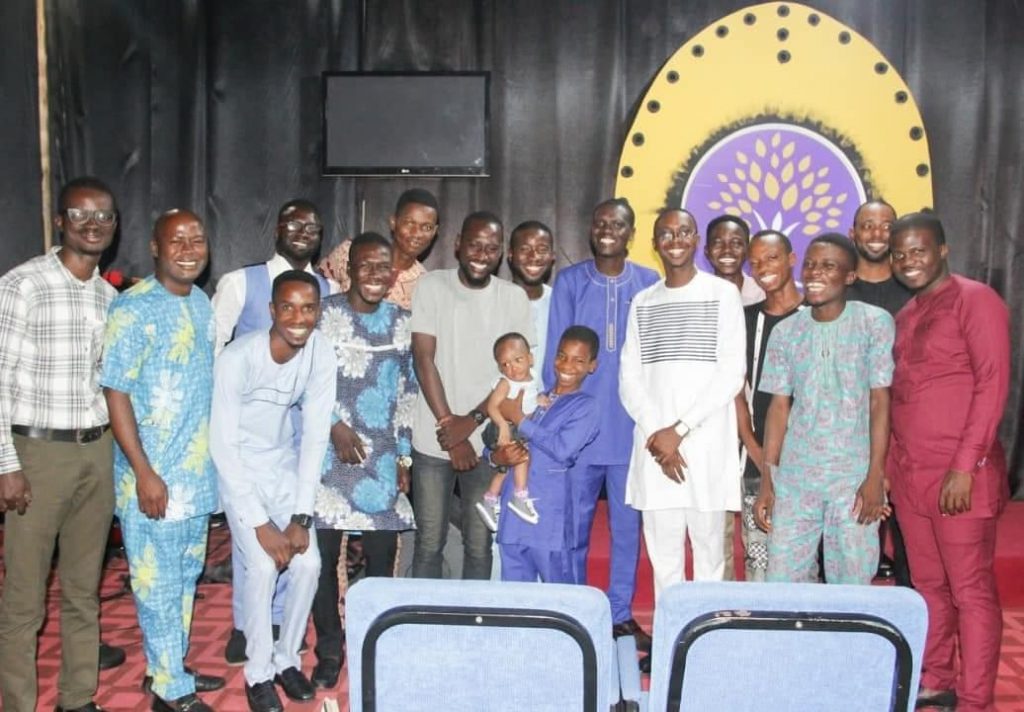 THE SECRET OF THOSE WHO GO FAR

Once the lockdown was announced, I knew there must still be a way that the people I am called to pastor would be trained. We moved a scheduled ministry training on WhatsApp.

Every day for two months (except when we took a break), we had training. Eighteen of those I pastored went through it. Capacity was enlarged.

But 8 months down the line, the training became a full-blown Online School of Ministry- with about two hundred people passing through the training with better structures. We ran 4 batches this year. We even had international students.

We were only taking care of the sheep when the Lord handed us a bigger assignment.

Those who go far with God and in destiny do not treat assignments with levity. They do not grade assignments as big or small. The value of the task is drawn from the one who commissioned the task.

The brother of David, Eliab teased David over the “few sheep” that he shepherded.

Eliab, David’s oldest brother, heard David talking to the men. Then Eliab became angry with David. “Why did you come here,” he asked him, “and with whom did you leave those FEW SHEEP in the wilderness? I know how overconfident and headstrong you are. You came here just to see the battle.”
1 Samuel 17:28 GW

But David never saw the sheep as “few sheep”. He called them “My Father’s Sheep”.

David replied to Saul, “I am a shepherd for MY FATHER’S SHEEP. Whenever a lion or a bear came and carried off a sheep from the flock,
1 Samuel 17:34 GW

What is the difference? Their attitude. Eliab underrated the task because of their number. David valued them because of the one who owned the sheep- His father.

There is nothing that the father sends you to do that must be treated as casual.

When giants of life show up, the attitude of men is exposed. We may have wondered why God refused Eliab to be King of Israel. It was a challenge with his heart- he despised little things.

What little thing do you despise?
What is from the Father that you call few?

Notice- We would love to do more this season as we publish and distribute COMPASS DEVOTIONALS. Would you love to give? Visit: www.temiloluwaola.com/partner