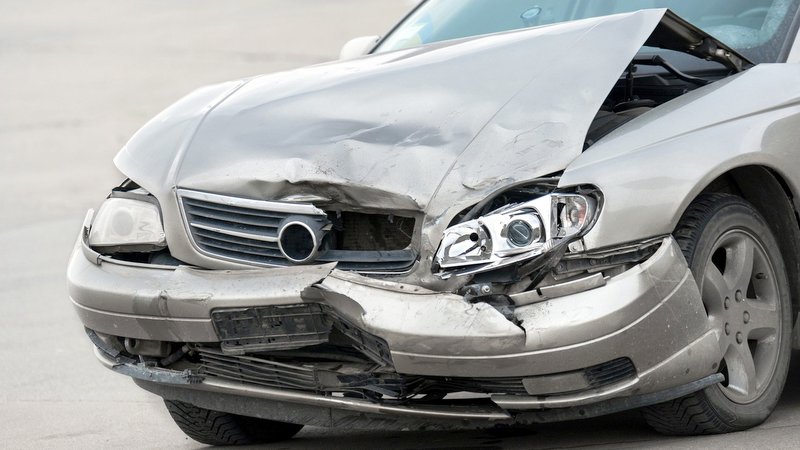 THEY SPOILT THE CAR (of the Guest Minister)

They needed help with some things. I was generous to have them use my car. Well! They returned with a torn bumper.

But someone I had never met sent a message while in that city that God asked her to send me a seed. It was enough for all I needed and much more.

I know you have heard such lines as “Go to where you are celebrated and not where you are tolerated”. Well! It sounds good but it is not so for a soldier, especially a soldier of Christ.

Beloved, that line is for those who see the faith as a “Superstar and Fans” journey. For a soldier of Christ, you will be deployed to places where you are not welcome or celebrated.

A soldier knows that an invitation to war is not some tea party and dinner outing. It is a war zone. We are not after celebrity status, we are after the advancement of the Kingdom.

We must honour our soldiers (fellow believers and ministers of the gospel) but that is in our own company. There will be deployment beyond our company also- we must not use how they celebrate us or receive us as a yardstick. We go because we are deployed by the kingdom.

Even Jesus did not refuse to go to the place where He was received with unbelief. After his death, his brothers became a major part of the church. Immediate result may give us fulfilment but lasting result is what the kingdom is about.

Do not bring a celebrity mindset into this Christian race. The kingdom is not about cameras and bling; it is about trenches and lives. Bullets can fly over your head while you try to cork your weapon.

Paul said, “Yes, we live under constant danger of death because we serve Jesus so that the life of Jesus will be evident in our dying bodies.” 2 Corinthians 4:11 NLT

“Our lives are at constant risk for Jesus’ sake, which makes Jesus’ life all the more evident in us. While we’re going through the worst, you’re getting in on the best!”
2 Corinthians 4:11-‬12 MSG