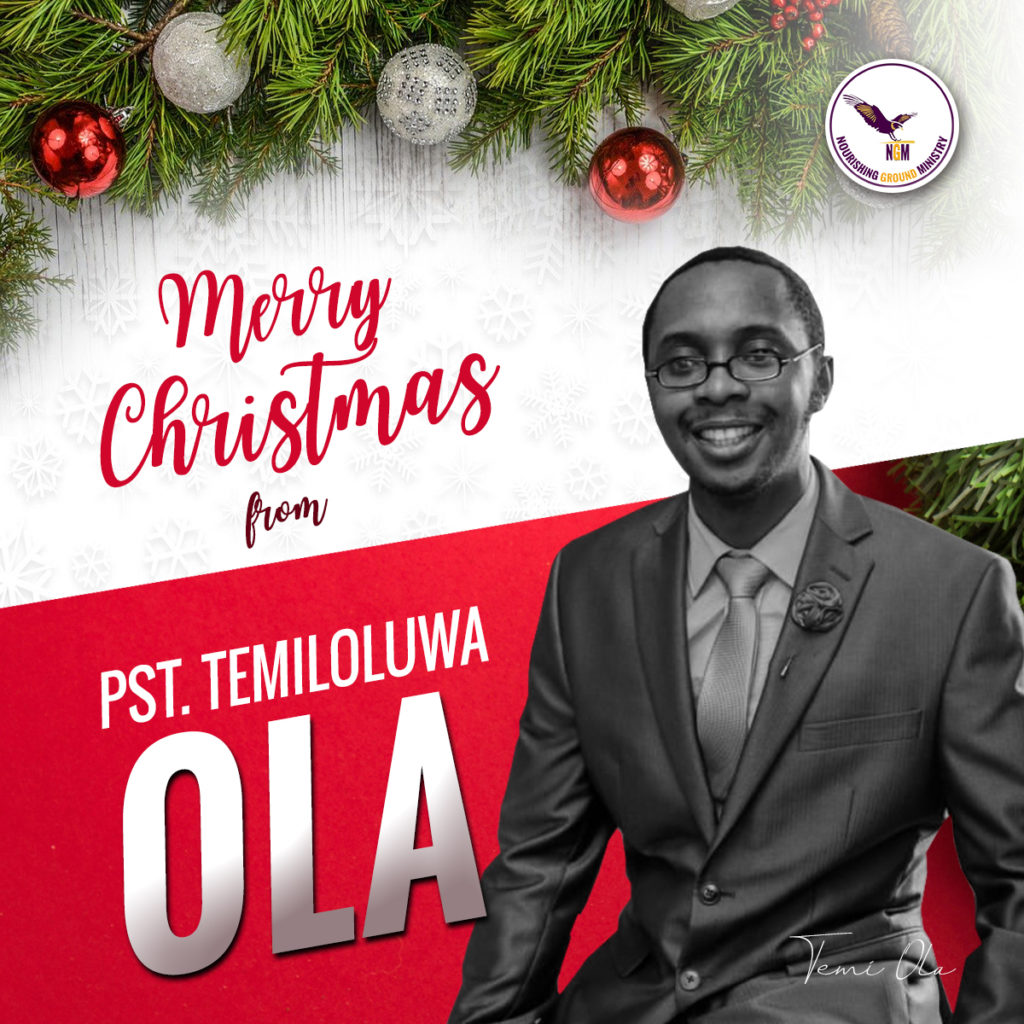 THINGS A FATHER MUST NEVER FORGET (2)

I confronted the man. I asked him why he would want to introduce his son to such a habit at a tender age. I challenged his thoughts. Then he looked at his son and said, “That your big head. When I was asking you to stay at home, you were crying that you would follow me”. He walked away.

Beloved, father means “source, origin, progenitor”. It is not a mean thing to be called a father. A father must be a model of what he desires his next generation to look like.

One of the greatest problems we have today is the laxity of fathers. A lot of character problems that pastors try to address are a fallout of poor fathering. A young girl told me once that, “I wish it was my father that died instead of my mum”. The man acted irresponsibly.

When the book of Proverbs said that “A righteous man lives an inheritance for his children’s children”, it goes beyond material wealth- what happened to a culture of hard work, the dignity of self-control and a heart that loves the Lord and His will?

Father, your strength of character is a blessing for the next generation. Your failure seals your mouth and you lose the rod of correction. David could not confront Amnon for raping Tamar. His escapade with Bathsheba made him lose his voice. Character flaw is a major loss and never a plus. Work on your character.

If you father your home well, would it not be a huge honour to be seen as the father of nations- where young ones in your street and community look up to you?

Dear Father, you are a model! Walk the stage of life dripping with godly virtues. Show. Teach. Lead.

(I wish all our beloved readers and partners a Merry Christmas. May the blessing of the season be bigger than you have dreamt of. You can visit www.temiloluwaola.com to read life-changing posts and also partner with me)