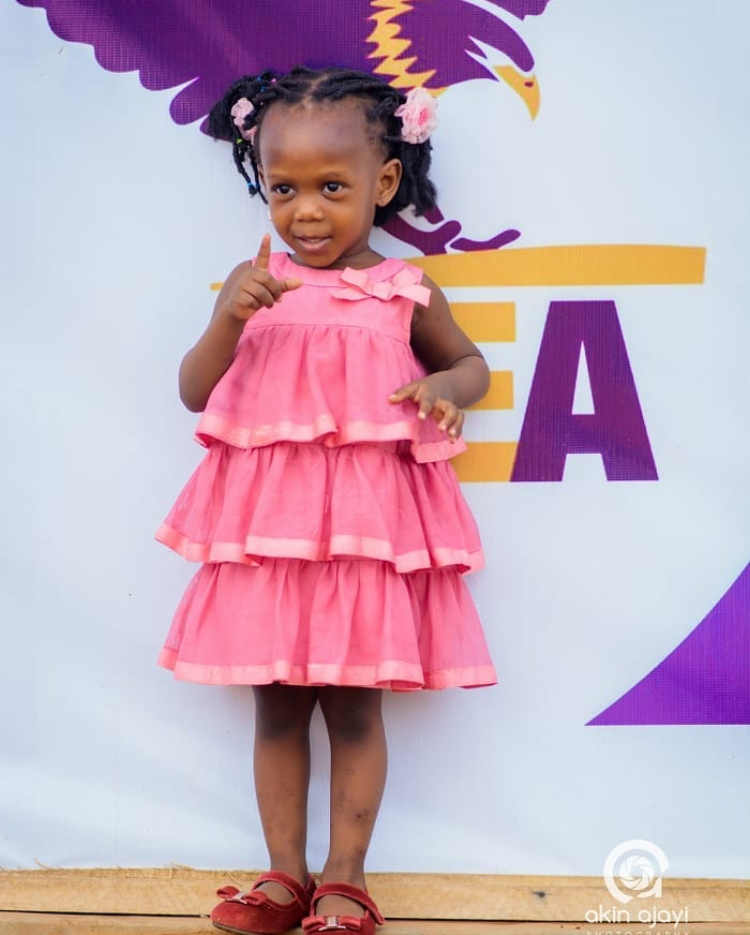 THINGS THAT CAN SLOW YOU DOWN (2)

I called on Danielle to take her bath but she kept coming up with different excuses. After a while, I picked up Olive and headed to the bathroom. Danielle began to protest asking that I bath her first. I told her, “But I kept calling you and you did not answer me”.

The moment I made that statement, I knew God was speaking to me and you. One of the things that slow a man down is the Spirit of Argument and Excuses. If you keep arguing with God, you cannot press into His high calling for your life and destiny.

Peter is a classic example of someone who argued a lot with God. Here are some instances:

First, Peter argued with Jesus when the latter spoke about his death in Jerusalem. It was recorded that he rebuked Jesus. Peter felt smarter than God’s plan. Jesus did not take it lightly. Jesus rebuked the devil (Matt. 16:21-23)

Second, Peter argued with Jesus when Jesus mentioned that they will all abandon and deny him. Peter insisted that if all others did it, he would never do it. He ended up denying Christ thrice (Matt. 26:31-35)

Third, Peter argued when Jesus wanted to wash their feet. He told Jesus that he would not allow such (John 13:1-9)

Also, Peter argued in the vision that God showed him to bring the gospel to the Gentiles. He exalted human traditions above divine instructions (Acts 10: 9-16)

The painful thing is that Peter was the first to reach out to the Gentiles but God saw that his attitude of arguing and debating instructions would hinder the move of God, that ministry needed to be committed to a man who sees it as a persuasion, an obligation and who does not say “No, Lord” – Paul.

Peter’s impact would have been expanded to the Gentiles but God had to commit what he kept arguing about to another person.

Beloved, the programme of God cannot wait for your excuses. The plan and purposes of God cannot be at the mercy of your bad attitude and unwillingness. If you are not prompt, heaven will find another to do it.

Peter’s constant argument affected his character when he went to the Gentiles- he was unstable. He acted hypocritically because there were matters he was still arguing in his heart. He could not take a stand. He limited his ministry. (Galatians 2:11-14)

Paul definitely did much more. He wrote a chunk of the New Testament. He had the reward of a man who never says “No, Lord”.

Arguments and excuses will definitely slow you down. Do not permit it.

(We keep getting feedback on how COMPASS is blessing lives. Thank you for all the partnership support. We are already working on the French version of the Daily Devotionals. Remember us in prayers. God bless you. Kindly click on www.temiloluwaola.com to partner with me)