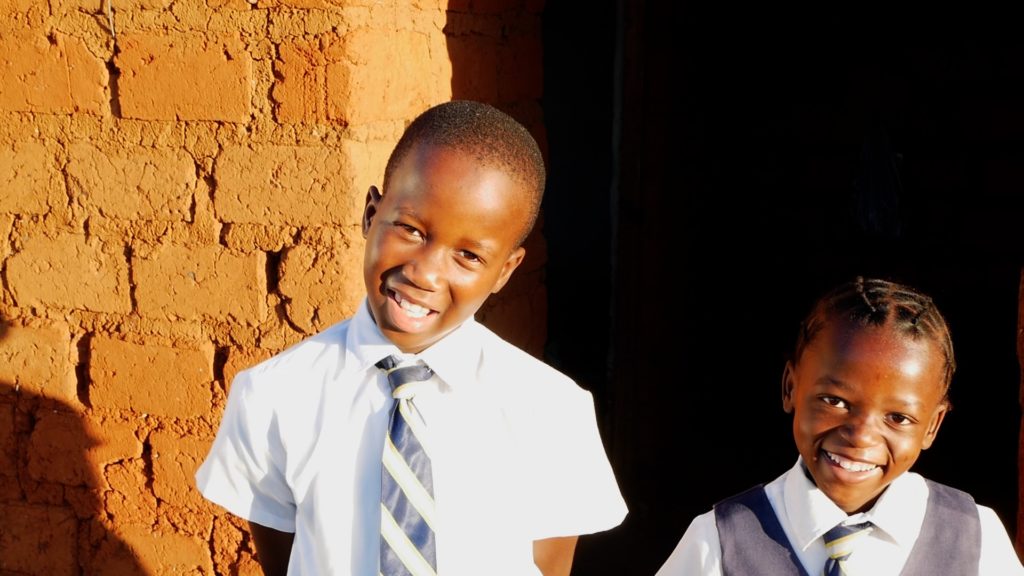 THINGS YOU MUST TEACH A CHILD (3)

I was visiting with my uncle when he told me a story: He would normally drop his kids off in school before heading to his office. One day, his daughter and son began to fight over who will sit by the door.

My uncle got displeased. His judgment was simple- The two of them would return from school with public transport. He carried out his promise.

They became sober that night. It was not comfortable being in the bus amidst the heat, the rush and the stench of tired bodies. They saw the other side and became grateful.

One of the things you must teach a child is the power of process. Let the child know that tables are prepared before food gets on them.

Let them see the workings and not just the results. Do not let “I do not want them to go through what I went through” deny them the place of learning principles like hardwork and diligence.

A lot of children who inherit wealth end up squandering it because all they saw was the result and no one showed them the process.

Only those who know and have mastered the process can sustain or improve on what they have been given.

A child that is not deliberately built would destroy what took years to painstakingly build.

Be intentional. Create conditions where they learn that process is part of life. Show them and do not just give them.

Let them know that wealth is built. Show them that they would not always have what others have but it does not make them less.

We cried to my dad that we wanted bicycles because our neighbours had. Dad simply taught us that life takes process. We should be proud of what we have.

Do not just show them your acts. Show them the way also. Let them know the workings and they will reproduce and improve upon whatever you give to them.