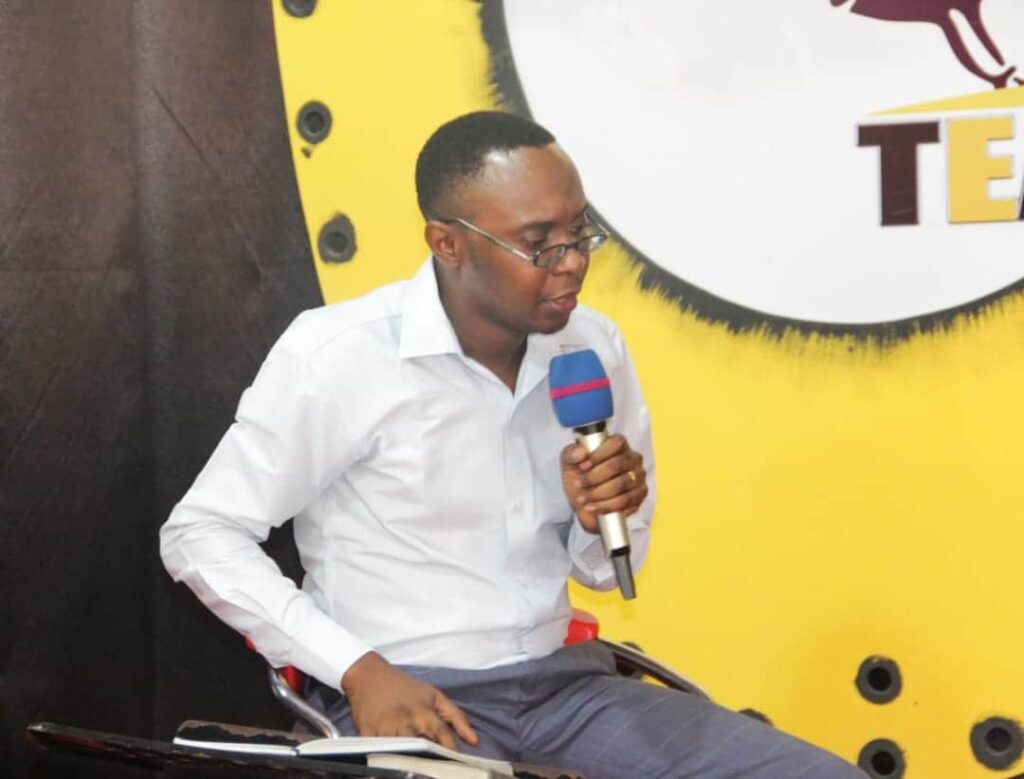 WE THOUGHT IT WAS IMPRESSIVE

Recently, I was teaching a group of teenagers. I asked the boys- If you are to have a car or a motorcycle and you want to leave a location that has some girls who you admire, how would you leave? The boys said, ‘They would rev the engine and leave with speed’. They thought that would really be impressive.

Then I turned to the girls and asked, “If a guy does that, would you really be impressed?” The girls said, “That would really look stupid”.

Growth makes a man to see his folly. There are choices you made and you were proud of at the time that you will realise were nothing but foolishness.

One of the irony of life is that old men who have learnt from their mistakes are counselling younger men who think the mistakes are actually the right thing to do.

Was that not the folly of Rehoboam? He scorned the counsel of the wise old men and followed that of his inexperienced young friends.

Is there not a reason why students do not appreciate their teachers until they meet tough life situation that they have already being groomed for by teachers they hated?

Is there not a reason why children do not appreciate the efforts of their parents until they become parents also?

It is folly to think we are smarter than those who have gone ahead of us. Life is predictable for a man who learns wisdom early.

One of the roles of a teacher in your life is to show you your blindspots. Things you did not see but could make a drastic shift in your journey.

Saul’s zeal was blind to the wisdom of Samuel. He ended up terribly. He despised the counsel of Samuel at different times and it ended up with grave consequences. At a point, Samuel had to say to Saul, “You have done a foolish thing”.

There are times it would not be a teacher, it could even be the voice of a servant like it happened to Namaan. Naaman’s pride would have left him a leper for life. His servant saw his blind-spot. Naaman listened and everything changed.

David would have killed Nabal but he listened to Abigail who saw his blind-spot. That change preserved David from shedding blood.

Do you have anyone in your life who can interpret your actions from a perspective you have not seen?